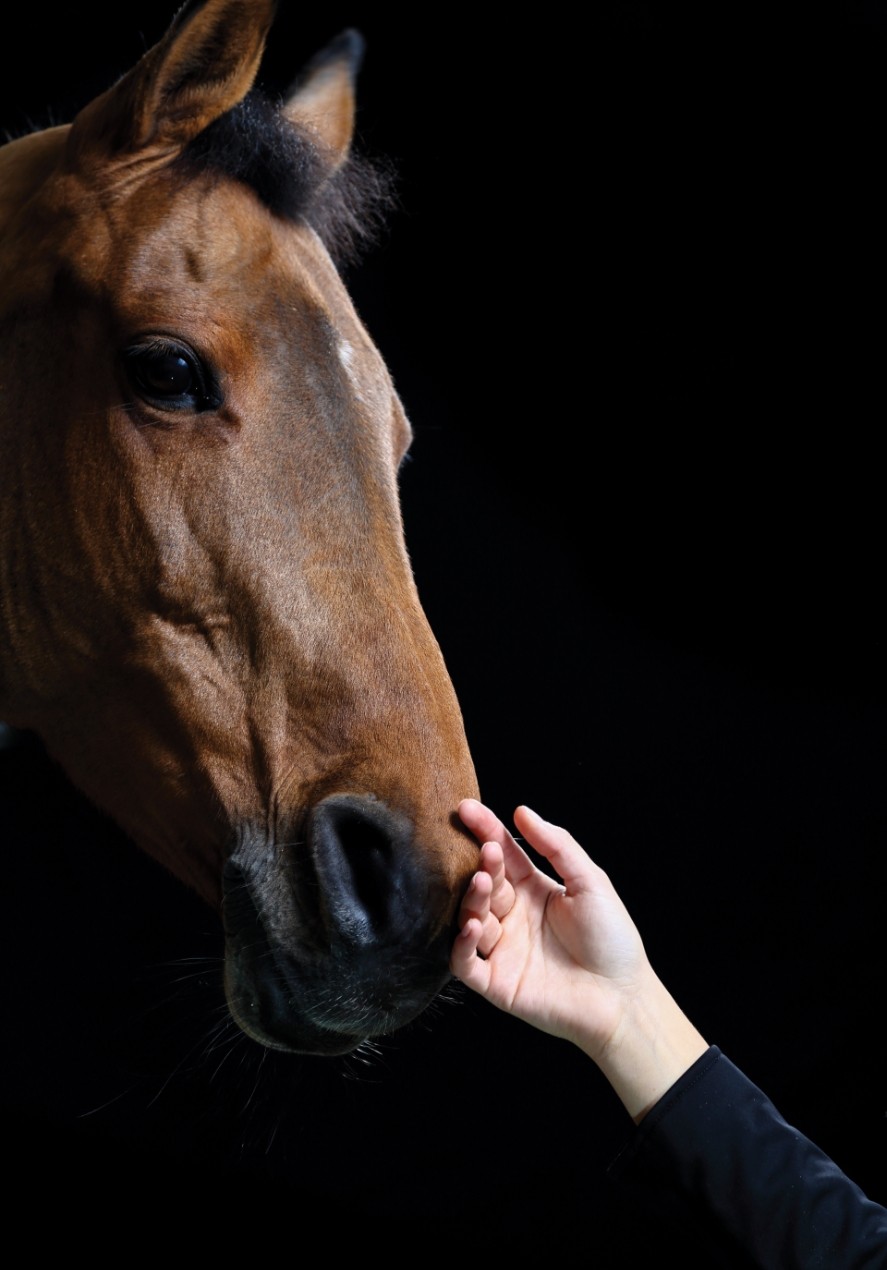 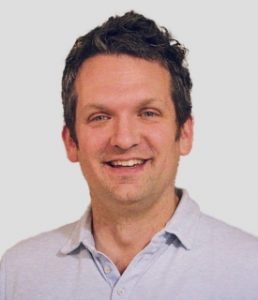 Kyle Lampe created a muppet. In 2011, Lampe ’02 was working in London at Microsoft as the lead developer of Kinect Sesame Street TV, an interactive television program made for the Xbox 360 and Kinect. The program could detect children’s movement and allow them to participate in the show—essentially, it was two-way TV. Lampe was part of the team that created a fuzzy green muppet monster named Cooper, the TV show’s host.

But there was a lot more to the job than that, Lampe says. His team worked on the depth camera used in the Sesame Street program that made it interactive—children could “play” the TV show on the Xbox while the camera tracked their movements in 3D. For example, the camera could recognize a child making a throwing motion.

Kinect Sesame Street TV won numerous accolades, but Microsoft discontinued the show after two seasons. However, that wasn’t the end of the story for Lampe and the 3D camera.

Lampe left Microsoft in 2016 to create his own company, Victory Parade. He teamed up with his wife, Rachel, a veterinary neurosurgeon, to bring machine-learning technology to the world of horses, including work with the Olympic veterinarians for dressage, jumping and eventing. Lampe had been using the depth camera to analyze how children move, so he transferred his skills and the technology to focus on horse health, injuries and recovery.

Animals tend to hide their injuries so they don’t become prey. “It’s an art on behalf of a veterinarian to determine where the animal is injured,” Lampe says. As an engineer, he wanted to find ways to deterministically measure injury by analyzing the way the horses move using the depth camera.

After a brief term at Magic AI, a horse-monitoring company that acquired Victory Parade, Lampe joined Inspiren as vice president of software engineering. Lampe explains that Inspiren, a nurse-led company, uses machine learning and computer vision in a similar way, only now he’s helping humans rather than horses.

The movement-detecting camera, a device Inspiren calls AUGi, automatically documents nurses’ interactions with patients in the patients’ medical record. While it’s a relatively simple task, the device has huge implications for patient care. It alerts when patients attempt to get out of bed. Research has shown that when nurses interact with patients more often, patients are less likely to fall. The AUGi technology can alert nurses to which rooms they need to visit, preventing unsteady patients from getting out of bed alone to use the restroom, for example.

The device also documents the handoff of a patient from one nurse to another, something that’s typically difficult to measure. The camera can also report how long nurses spend with each patient, which benefits hospital administration as well—if any particular patient is taking up more time than nurses can afford to spend, the hospital can evaluate staffing decisions to provide reinforcements. This helps hospitals increase patient satisfaction as well as optimize nurses’ time. Among its awards, the device earned a spot on Time magazine’s 2019 list of top inventions.

Like many startup businesses, Inspiren was hit hard by the pandemic, but it has successfully weathered the storm. In this niche, Lampe and Inspiren have been perfectly positioned to provide an answer for hospitals looking to improve their infrastructure in the wake of the COVID-19 crisis. Particularly when a deadly airborne virus is ravaging the healthcare industry, hospitals are very interested in adding new ways to safely monitor their patients from a distance.

While he’s proud of where his career has taken him, Lampe enjoys being with family when he’s away from work. He and his wife, along with their 3-year-old daughter and a newborn son (September), recently moved to Vancouver, Canada, where he works remotely for Inspiren, which is based in New York. While he says it was intimidating to leave the security of a large public company to start his own business, taking that leap allowed him to grow.

“I landed in a rewarding field,” Lampe says. “I haven’t looked back to the big company culture. It’s great to have founded my own startup, and I’m still at a startup. You need a diverse set of skills to be able to do that.”

He says his time at Harvey Mudd taught him much of what he needed to know to achieve his goals. Not so much the degree itself—that was in computational physics, and he works in the field of machine learning—but instead, other key assets. “The three biggest metrics for success: intellectual horsepower, work ethic and passion,” Lampe says. “Mudd taught me those first two, and everyone coming out of there has those in spades. If you find something you’re passionate about, you’re going to be successful.”

Thinking back to his time creating Kinect Sesame Street TV with Microsoft, Lampe says it was that experience that set him up to start his own company. Not only was the job incredibly technical, but it was also amazingly creative.

“That was probably the most rewarding thing I’ve ever worked on, watching kids use the Sesame Street TV product and especially watching my daughter use it,” Lampe says. “What I did at Sesame Street is now being applied in hospitals. Everything I learned while doing a beloved kids’ show now helps nurses interacting with patients.”