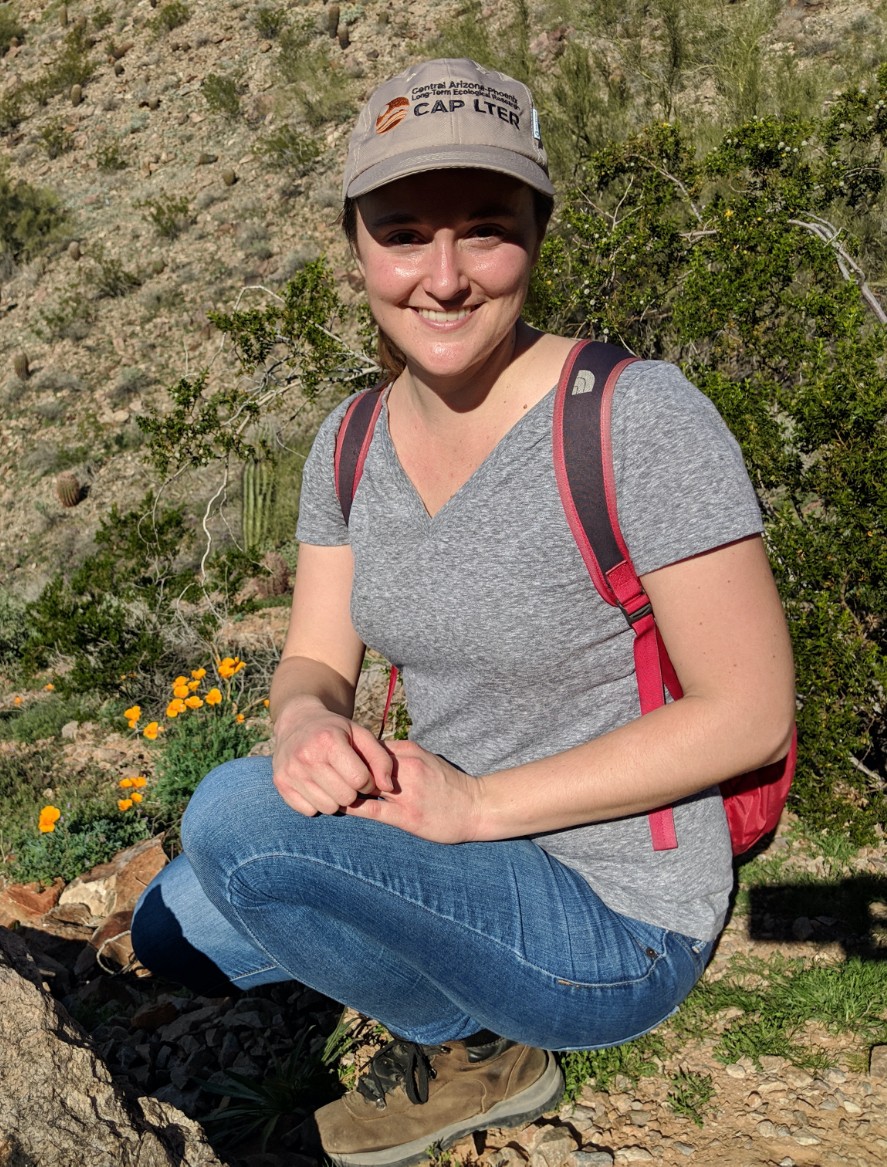 As an environmental scientist with the San Francisco Estuary Institute’s Resilient Landscapes program, Megan Wheeler ’13 focuses on urban ecology as she experiments with social science and field ecology methods.

“It’s thinking about what cities, developers or designers might be able to do to have a positive ecological impact in urban environments,” says Wheeler. “It’s working to improve biodiversity, human health, urban heat, stormwater quality and quantity of runoff.”

Wheeler notes that “urban management and design have so much potential to do better to improve the quality of the urban environment for both people and for nature. We tend to overlook the urban environment as a place where nature can be and do well. But there’s a lot of potential for greening and to incorporate nature into the city.”

Research shows people have better physical and mental health when they spend time in nature, she says. “They’re more satisfied with their lives. We also know from research that when people have a more personal connection to nature, that can lead them to support conservation more broadly.”

Wheeler credits HMC faculty, like life sciences professor Catherine McFadden and Bernard Field Station director Marty Meyer, for helping her make connections between quantitative skills and ecological questions. Biology professor Steve Adolph introduced Wheeler to a program at the Marine Biological Laboratory in Massachusetts, where she did a deep dive into ecosystem ecology and environmental sciences. She worked there for a few years before pursuing her doctorate in environmental life sciences at Arizona State University.

Two years into the program, Wheeler says she was struggling with academic research. “I kept asking what the problem we were trying to solve was instead of what the interesting research question was.” Seeing the contrasts between the HMC hands-on engineering approach and a more theory-based academic approach led her to understand where she most wanted to make an impact. “I realized I was more excited about trying to solve some of our urgent ecological problems rather than focusing only on creating new knowledge. My current position at the San Francisco Estuary Institute allows me to do some of both.”

She’s pursued these goals in many projects since, including a collaborative effort with the International Union for Conservation of Nature and the International Olympic Commission to study how sports can have a positive impact on nature in cities.

Wheeler interviewed people involved in sports federations across the world about how they approach biodiversity and what they thought the opportunities could be for sport to provide leadership in creating spaces for both people and nature. With her team at SFEI, she applied urban ecological research to identify impactful interventions that could increase the ecological value of urban sporting venues. The organizations’ published guide explains how investing in urban biodiversity provides an opportunity for sports federations, venue owners and operators, local organizing committees as well as city planners and investors to build a long-lasting and a socially positive legacy in cities.

“People are thinking about sustainability and climate change, but maybe not quite biodiversity yet,” she says. “It’s a frontier.”