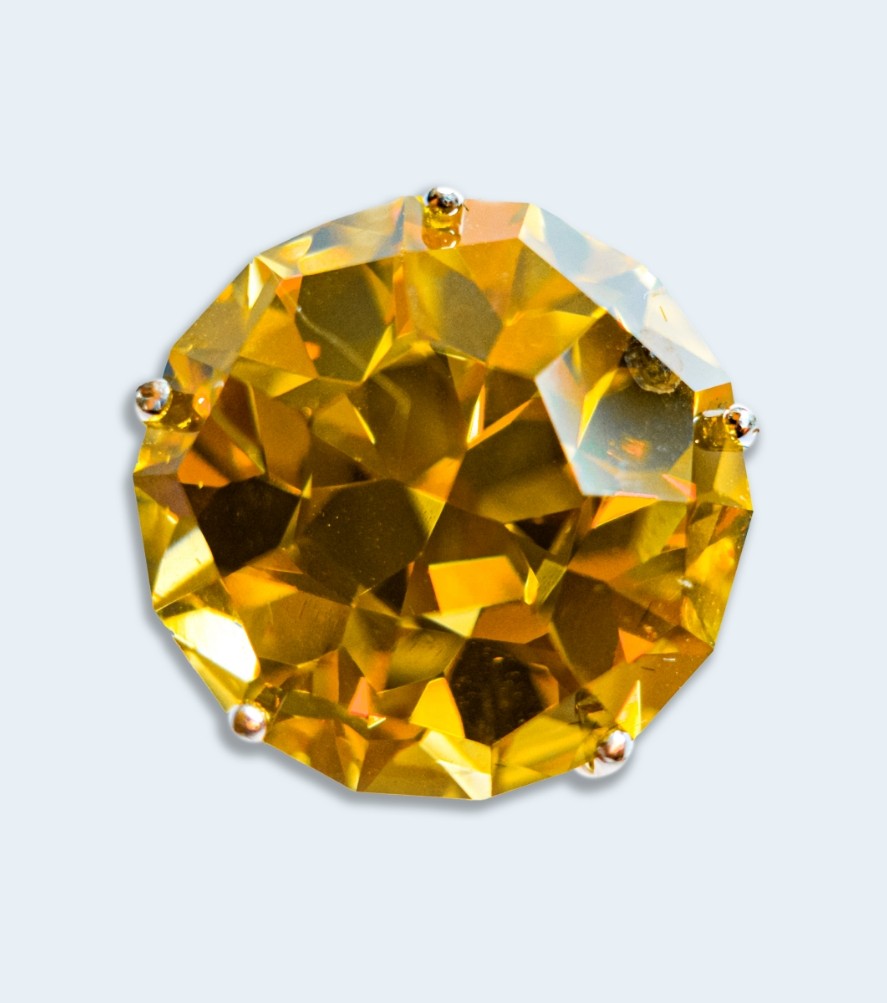 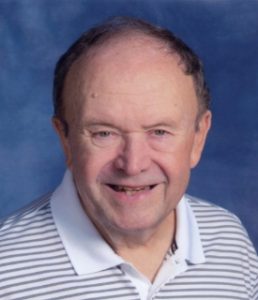 Bruce Argall ’68 has been a rockhound since he was first introduced to the concept as a teenager. Living in La Puente, California, he belonged to a Boy Scout troop led by a man with a keen interest in geology and rockhounding: hunting for various minerals and gems native to a geographic location. The troop leader and his son took Bruce along on expeditions to collection sites and mine dumps in California, and they eventually introduced him to lapidary; specifically, the craft of cabochon cutting, in which one turns a natural stone into a smooth convex shape.

During his time at Harvey Mudd College, Bruce says his rock-related hobbies mostly took a backseat to college life. “Everyone was the top of their class, and I had to learn to fit in,” he says. “Studies, competitive swimming, water polo and the pursuit of girlfriends pretty well filled my time. However, my higher-level engineering courses and Engineering Clinic work focused on materials.”

A lot has happened since his college days, namely a 43-year career at Westinghouse, first as nuclear materials engineer and then as a marketing engineer for the nuclear services division. But in retirement, Bruce has dug back into his craft, expanded his skillset and, recently, has created a gem design inspired by the College.

“Gem cutting is more of a craft than an art form. Stone design and presentation are artistic,” says Bruce, who earned a lapidary Master’s certificate from the United States Faceting Guild, the nation’s governing body for the art of stone faceting. Each year, the guild holds a cutting competition to determine certification at four levels of difficulty: Novice, Pre-Master, Master and Grand Master. A minimum score is required at each level to gain a certificate and move to the next level.

Using his own designs and those of other lapidarists, Bruce has cut over a thousand stones of many sizes, ranging from a 4mm tourmaline which weighed .25 carats to a 17 mm cubic zirconia which weighed 45 carats. “I was reviewing some new and innovative designs when I came across one which displayed multiple images of the pavilion [the bottom tip of the cut gemstone],” he says. “These evoked thoughts of the College and how the base curriculum had interacted to form a foundation for all majors.”

Bruce began drafting a design for his HMC stone. “First efforts had a five-fold symmetry at the base. The base facets would represent the four original majors—chemistry, engineering, mathematics and physics—plus the humanities,” he says. “Finally, I realized that the key was the Core curriculum, and the result was the current six majors plus the humanities. I had no engineering classes until my junior year; the math, physics, chemistry and humanities formed the basis for the later engineering courses. So, the four form the basis for the seven. A four-fold symmetry, morphing into a seven-fold crown was the result.”

So far, Bruce has cut approximately 20 HMC stones using varying materials and designs. Adding another layer of HMC symbolism, he’s used heliodor, cubic zirconia, citrine, sunstone and sapphire for their golden hue. “I toyed with laser etching the names of majors and/or the College logo onto the facets,” he says, though that idea is still evolving.

Ironically, unlike the California desert, which is awash with geological treasure, Bruce says Pennsylvania, where he lives now, “is a desert for rockhounding,” unless you’re digging for fossils or coal. Fortunately, he can find all his favorite stones online. He most enjoys cutting cabochons of agates with colorful designs and chatoyant gems, such as opal, tiger eye, labradorite and star sapphires. For faceting, he prefers lightly colored stones, such as citrine, sky blue topaz and light spinel or sapphire.

For the HMC stone endeavor, Bruce envisions using lab-created sapphire to create a collection of gems etched with the HMC seal. He’ll make the HMC design public for any future lapidarist Mudders interested in cutting their own. For now, Bruce says he’s moved on from the competitive aspect of gem cutting. “Accomplishing Grand Master status would involve hundreds of hours of painstaking work,” he says. “At 76, I want to focus on the newer creative design and creative projects, such as the Mudd stone.”