HMC spring 2020 classes are online. Thanks to some creative students, so is a virtual campus.

When administrators announced that the College would transition to online courses in the wake of the COVID-19 pandemic, they probably didn’t imagine the campus would go online as well. But, thanks to a group of inventive Mudders, the HMC campus is coming to virtual life in Minecraft, a computer game that allows users to build anything with virtual blocks. 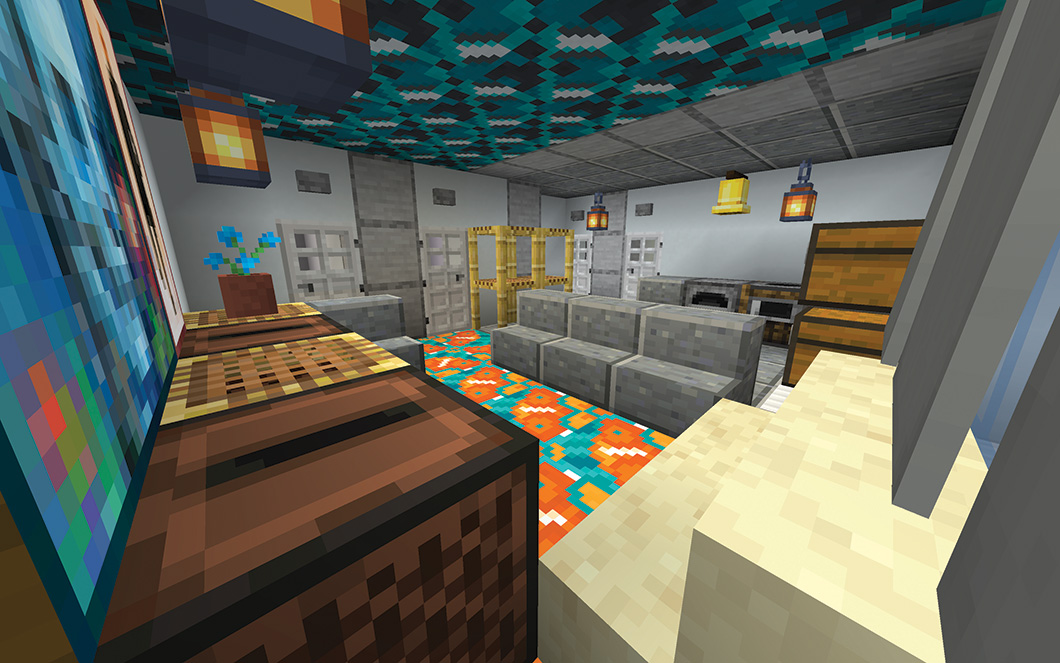 “The project began when Serenity Wade ’21 suggested the idea of building Mudd in Minecraft,” says Erik Meike ’21. Nora Nickerson ’22 also expressed interest in the project, so Meike shared a link to a server that would host the build out of the HMC campus. “We started by working with a few friends to build out East Dorm,” Meike says. “A lot of people joined in and it seems like a lot of people have told their friends about it after starting to build, and that has helped it grow significantly.” As of late March, almost 100 users had contributed to the build. 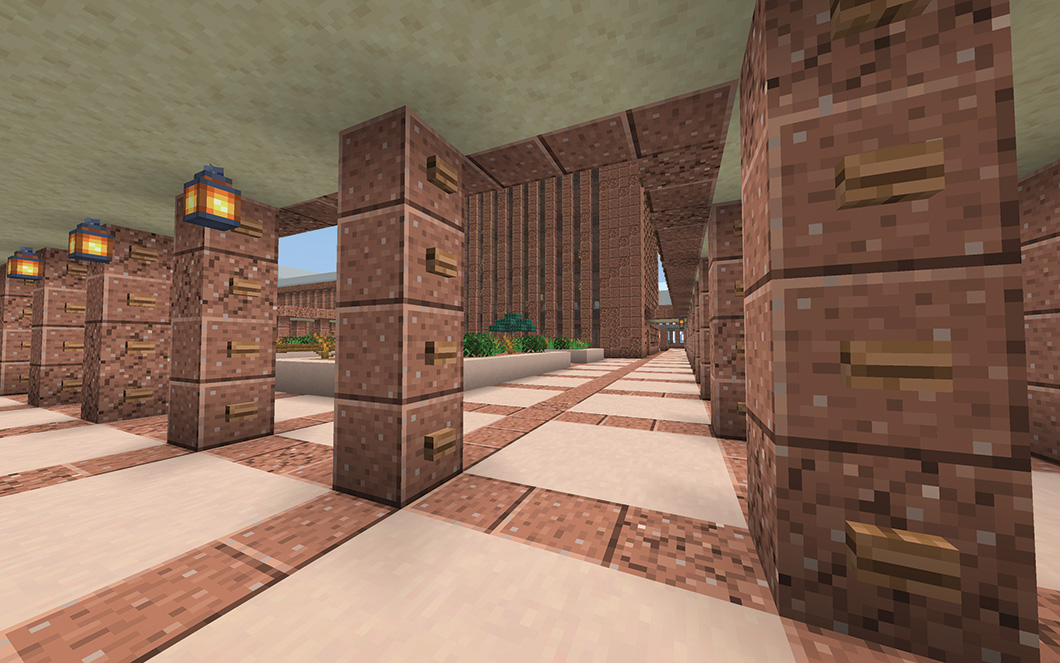 “The whole campus is built to scale where 1 block = 1 meter,” says Meike. “It is just crazy how accurate everything is and how creative people are with using the blocks available in Minecraft to create what they wanted to.” 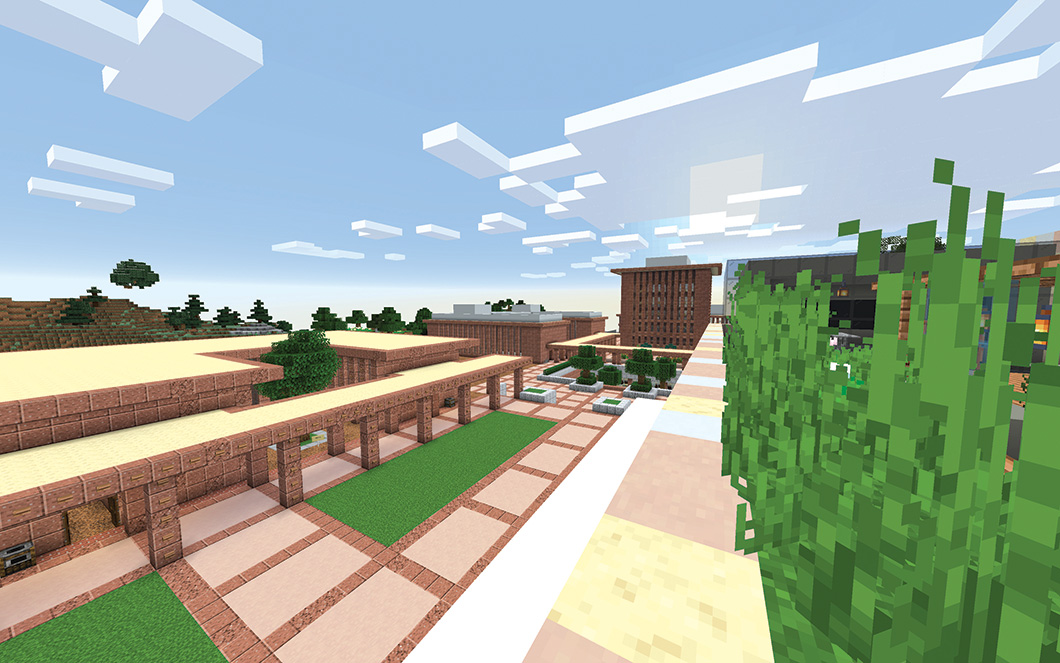