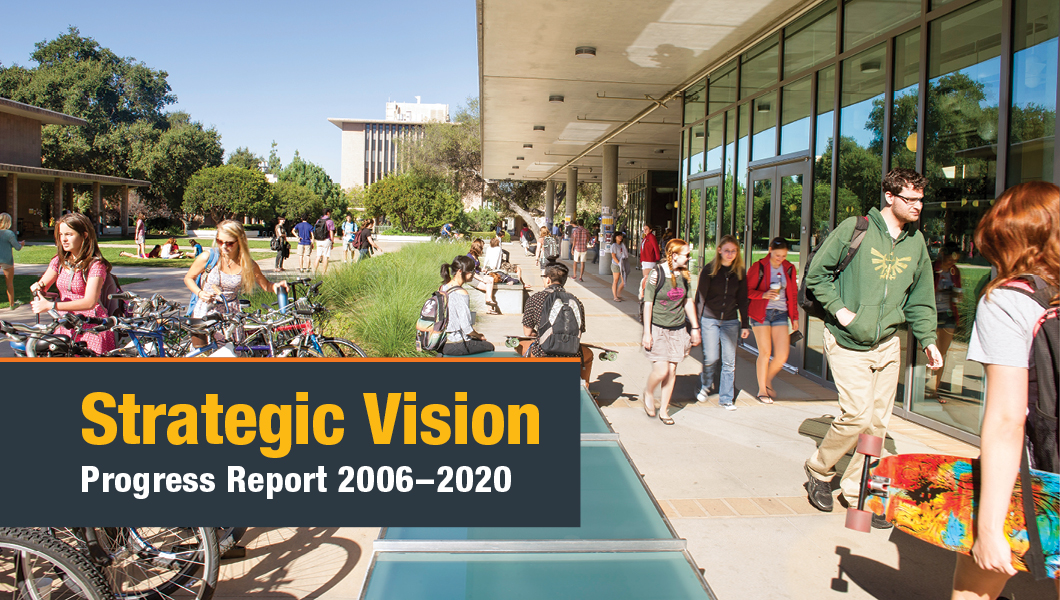 Fourteen years ago, the HMC community gathered to examine all that it does, in view of the challenges and changes in the world.

With help from philanthropic institutions, individual donors and the hard work of our faculty, staff, students, alumni, trustees and friends, we’ve made great strides in developing and implementing the Strategic Vision for Harvey Mudd College. Read about some of our many successes, as well as creative projects and collaborative initiatives.

Priorities were set around six themes: 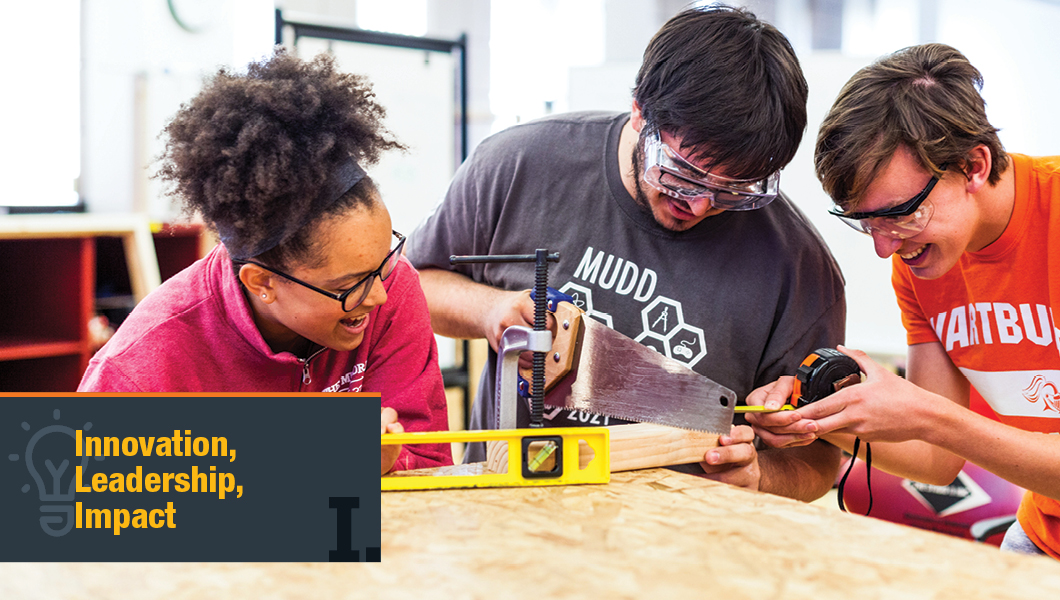 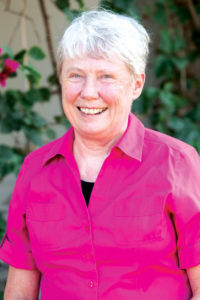 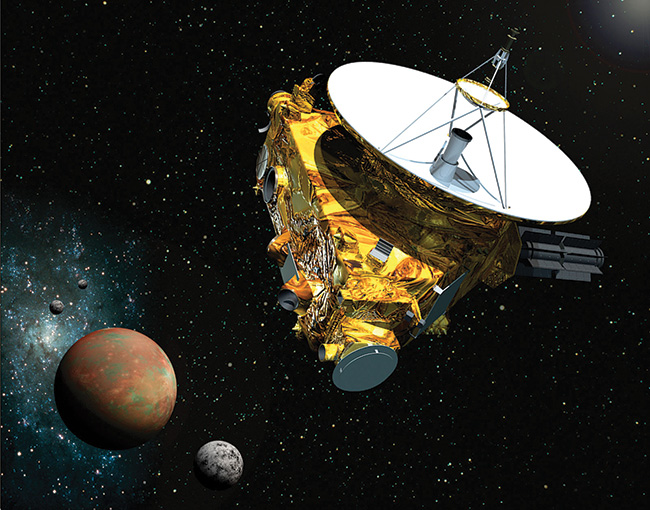 College celebrates 60th anniversary with 28 events in U.S. and abroad

New joint major in mathematics and physics approved by faculty

Biologists create XenoGI, software to study history of genomic island insertions in a clade of microbes 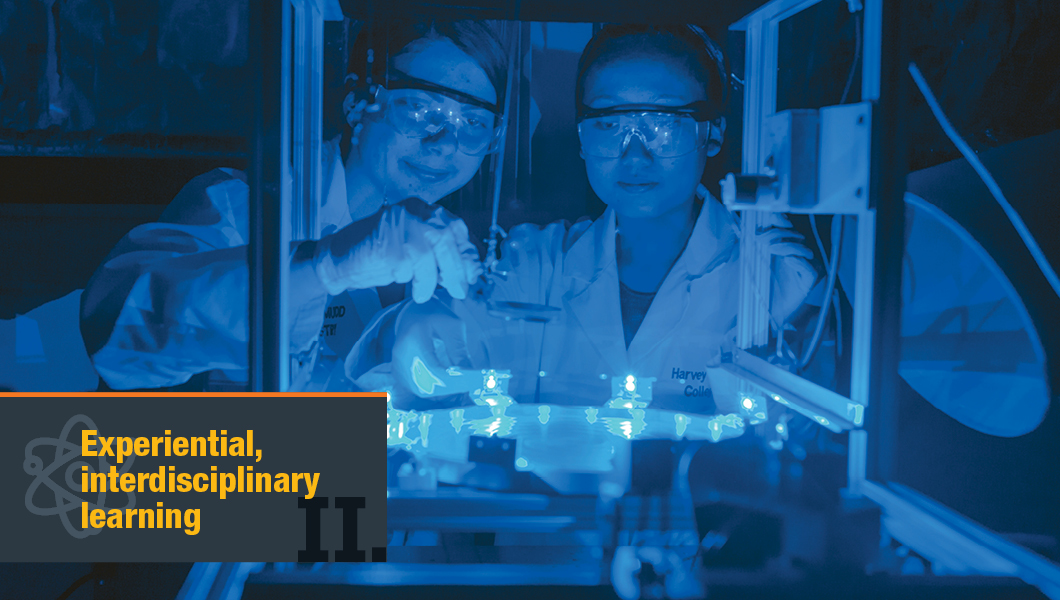 Clinic project for The Aerospace Corp, launched into space. Original design of camera circuitry boards on picosats were developed by 2003–2004 Clinic team 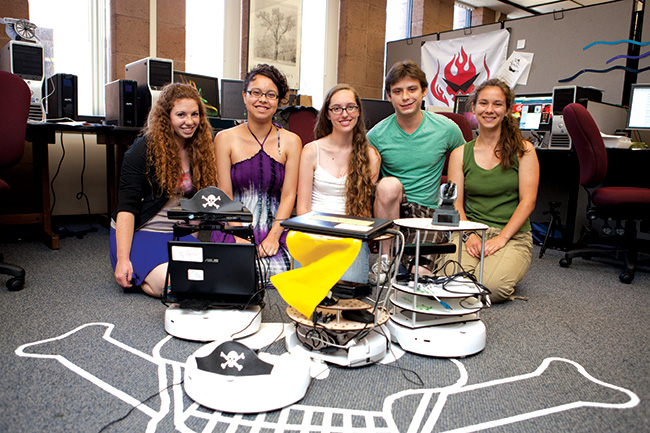 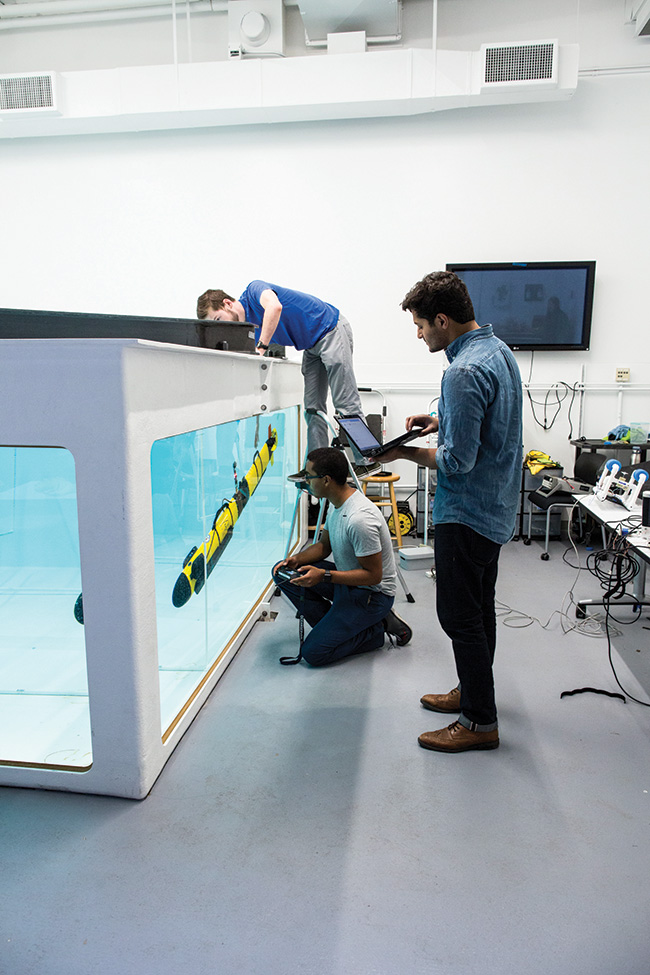 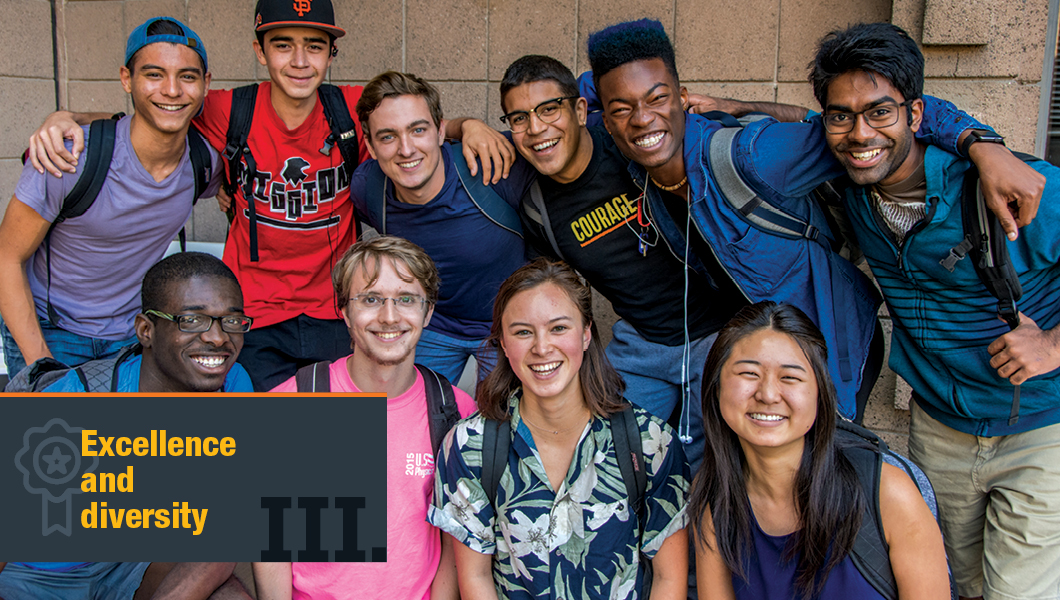 Popularity grows for Summer Institute, which supports underrepresented students. For first time in program’s history, the number of applicants exceeds the number of enrollment slots 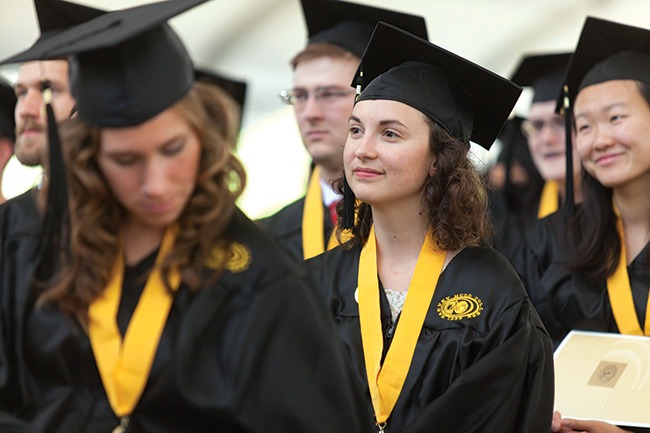 For the first time in the College’s history, the majority (56%) of engineering graduates are women

Class of 2019 is most diverse class to date 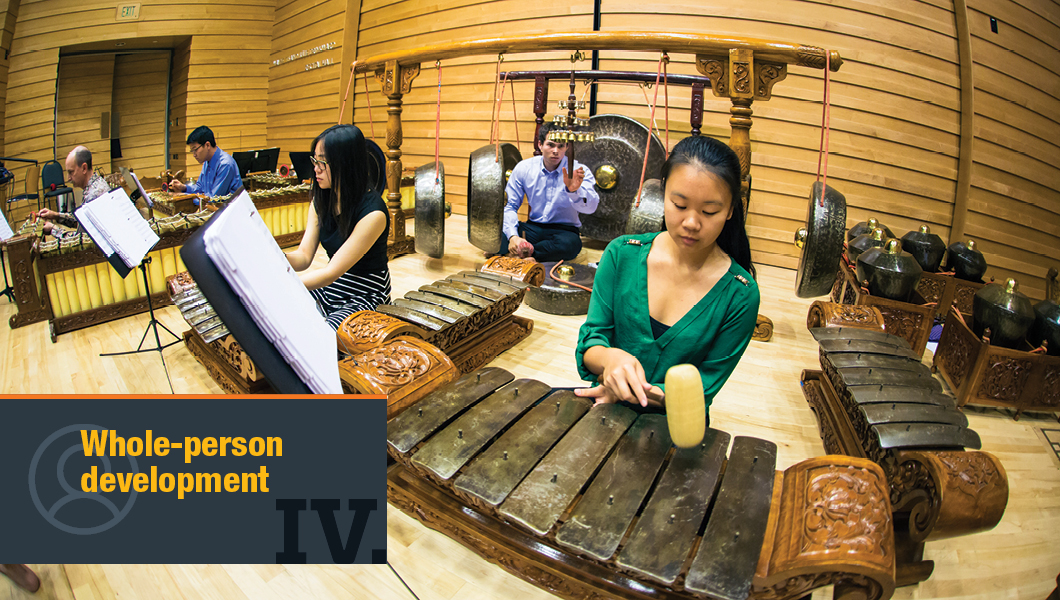 In partnership with The Claremont Colleges Consortium, HMC adds resources for students in mental health and wellness and diversity 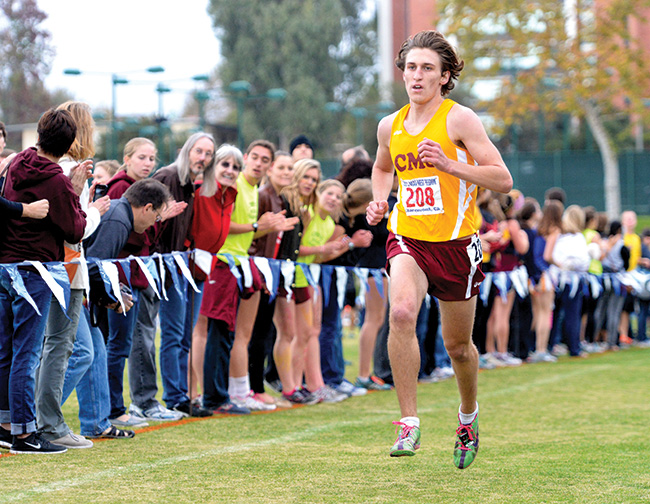 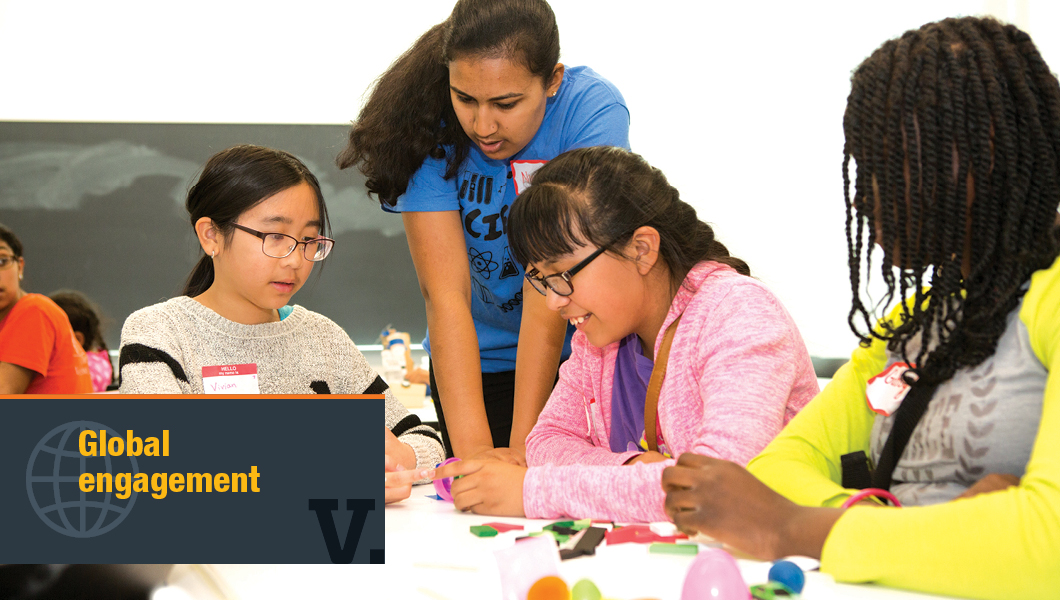 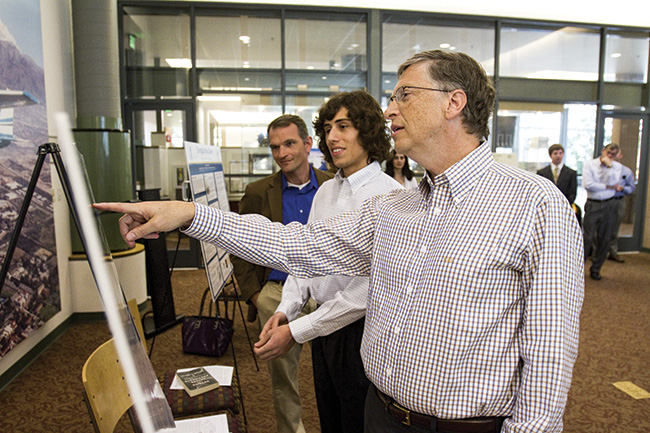 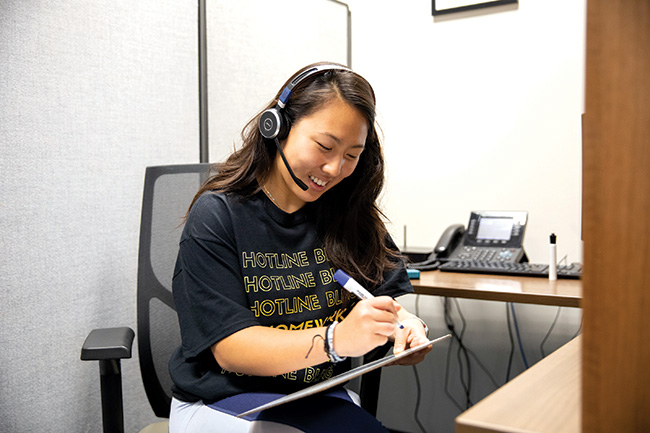 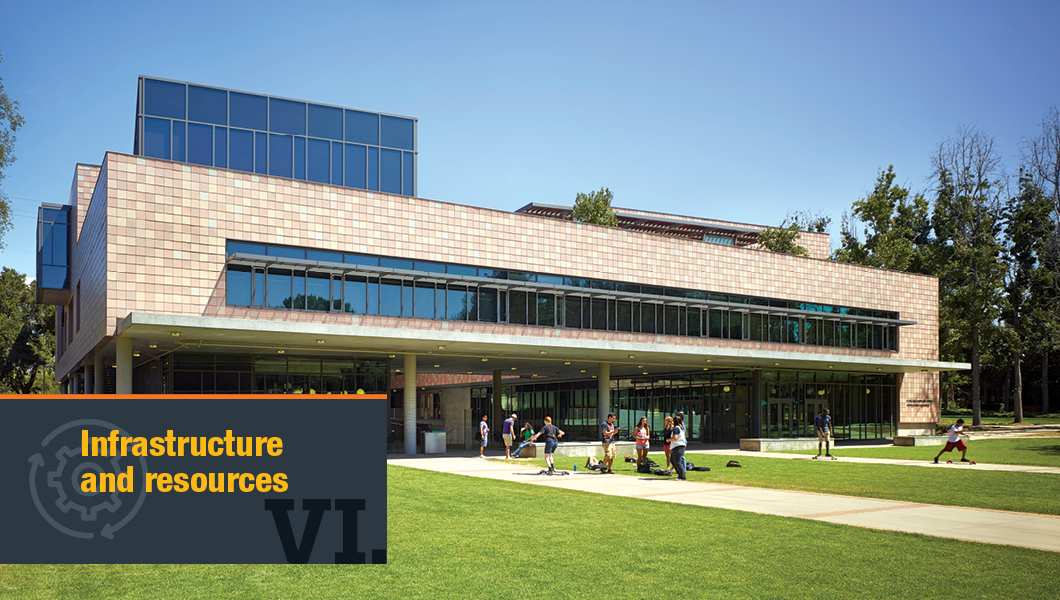 Plans for new teaching and learning building begin with support from Wayne Drinkward ’73, who funds and leads initial planning phase

Board of Trustees votes to move forward with construction of teaching and learning building; groundbreaking set for summer

Renovations to Parsons engineering building include new Clinic areas and updated spaces for departments of Engineering, and Humanities, Social Sciences, and the Arts

Public launch of The Campaign for Harvey Mudd College, a $150 million comprehensive campaign 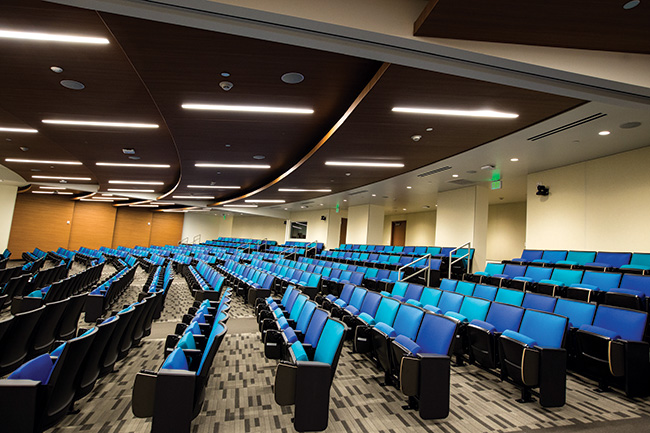