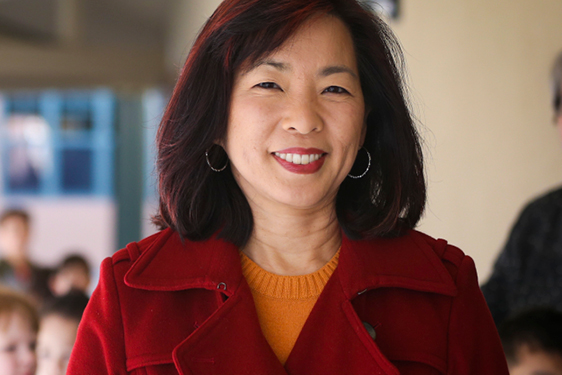 As a first-year at Harvey Mudd, Hanna Ma ’94 sometimes defined herself by what she wasn’t, in addition to what she was. She excelled at math and science and thought she might become a chemist. But as an immigrant who had come to the United States in third grade and worked hard to learn English, she also thought of herself as “a non-writer” and wasn’t contemplating a career outside of the sciences.

Then she took literature classes at Harvey Mudd and dance classes at Scripps College, and “I just fell in love with it all,” she recalls. “I redefined myself as a learner at Harvey Mudd, with the top-level teachers there. They can make a huge impact in how you see yourself.”

Today, Ma is the STEAM (science, technology, engineering, arts, mathematics) coordinator for Contra Costa County in Northern California. She provides support for science and the arts in 18 school districts, where she encourages students to see their own possibilities.

We work with students who sometimes face a lot of challenges, and the arts and sciences help students make a connection and have hope. They learn who they are, what they’re good at, what sparks them and not just what they’ve experienced.”

“For a long time I’ve wanted to help students redefine themselves, or see themselves with a strengths-based approach rather than a deficit-based approach,” says Ma. “We work with students who sometimes face a lot of challenges, and the arts and sciences help students make a connection and have hope. They learn who they are, what they’re good at, what sparks them and not just what they’ve experienced.”

Ma works with educators across the Contra Costa districts—some with as many as 30,000 students and others with several thousand—to share STEAM resources and learning strategies. She also works directly with students and teachers in the district’s court and community schools for students in alternative programs or the juvenile hall system.

“Just today, I went to one of the alternative schools,” she says, “and I asked the students, ’Are you guys interested in music? Are you interested in computer design?’ and a lot of hands went up. I can tell them that there’s a career for them, and that our job is to help them understand how they can get there.” 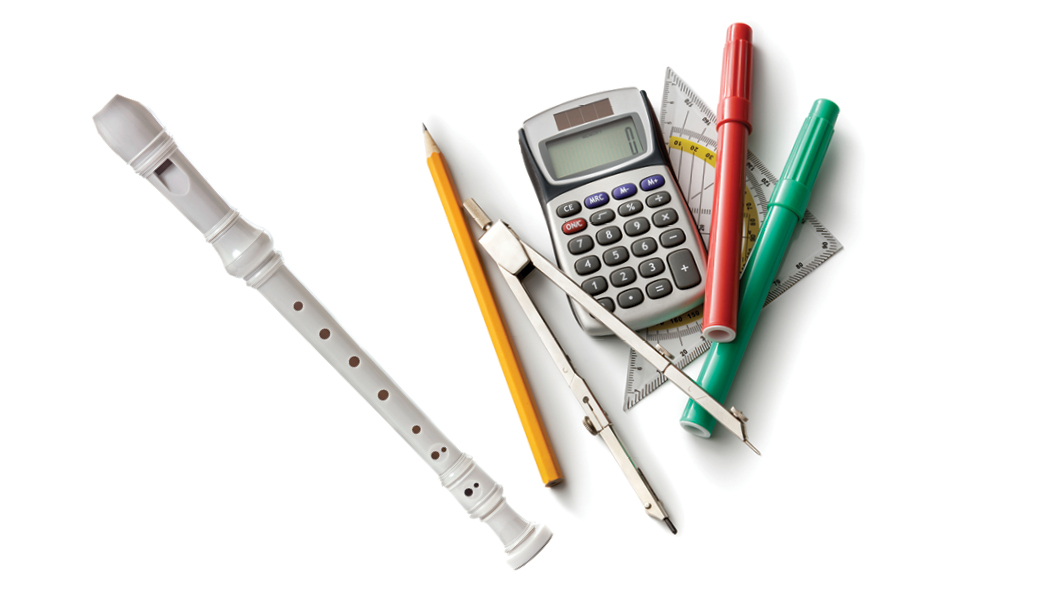 Ma switched from chemistry to engineering at Harvey Mudd after an introduction to engineering class where she and her fellow students designed and constructed an all-weather mobile Red Cross tent. “After that, I realized that I wanted the science to be applicable, and I was really drawn to doing something tangible and addressing a problem that helped someone,” she recalls.

At the same time, Ma became involved with InterVarsity Christian Fellowship on campus, “and it challenged my thinking about what my values and what my goals are in life,” she says. “It became very clear to me that it wasn’t just about me anymore, and who I was in my faith, but also as one who serves others.”

She joined others from InterVarsity in seeking out opportunities to serve the community after graduation from Harvey Mudd and became an elementary school teacher through a Teach for Pomona program. She worked in schools that served mostly low-income and immigrant students. After taking some acting classes on her own, Ma developed a new drama program and traveled between elementary schools teaching students about the performing arts, improvisation and writing and performing scripts.

After 10 years in the classroom and a move to the Bay Area, Ma decided to move into school administration. “I was looking for a different challenge, and also I had seen some models of school site leadership that were negative, and I thought I would like to change that,” she says. She received her master’s degree in education and her administration credential through the University of California, Berkeley Principal Leadership Institute and worked as an administrator in the Mt. Diablo and San Ramon Valley Unified school districts.

Her time as a teacher has helped her be a better administrator, Ma says. “All school leaders, whether at a school site or district level or county level, need to be as close to the students as possible, to know what they need and how their needs can be met— their academic and social-emotional needs.”

Ma says she still relies on one of the key lessons that she took away from her time at Harvey Mudd—the idea of “a shared struggle.” The academic challenge of Harvey Mudd can surprise students arriving on campus, many of whom were highly successful in high school, she says. “Getting to Mudd, there’s a big challenge in humility, and you kind of have to get over yourself and ask each other for help,” she recalls. “The nice thing about Harvey Mudd is that it’s collaborative rather than competitive. And when you’re facing a struggle, you face it together.”

“Due to the COVID-19 outbreak, my work in supporting schools and school districts had to change drastically. As soon as school closures were announced, my county office of education team has been working around the clock to support students, parents and educators with guidance and resources on distance learning. One big challenge that I am currently tackling is creating high-quality instructional plans in science and arts for incarcerated students in our county’s juvenile hall facilities, as they have a very unique set of needs and restrictions.”