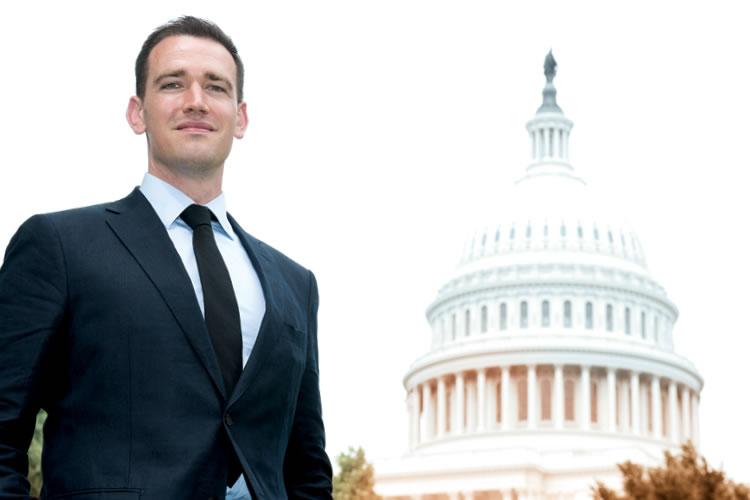 Joseph Majkut ’06 is the director of climate policy at the Niskanen Center, a libertarian think tank in Washington D.C., where he leads the center’s efforts to engage with national legislative and executive policymakers on climate change. After graduating from Harvey Mudd (mathematics), he received his M.S. in applied mathematics from the Technical University of Delft and his PhD in atmospheric and oceanic sciences from Princeton University. He then spent a year serving as a congressional fellow in the office of Senator Sheldon Whitehouse (D) of Rhode Island, in a program administered by the American Association for the Advancement of Science.

Do you think people who don’t accept the research about human-caused climate change don’t fully understand the science, or do they have other reasons for not accepting it?

Frankly, people on either side of this issue don’t fully understand the science. At most you can expect them to accept it. The people who are hesitant to embrace the scientific findings around climate change are usually more afraid of the implications of climate science, rather than concerned about the legitimacy of the science itself. In American politics, unfortunately, belief or concern about anthropogenic climate change has become more of a political position than one argued from first principles.

How do you change that?

At the Niskanen, we try to fight that entrenchment. Our headline message is that there’s nothing about your political identity that should inform how you feel about atmospheric physics or the chemistry of the oceans. The real power of science—and this extends beyond climate change—is that compelling evidence dislodges you from your prior beliefs. Climate science gives us plenty of evidence that we should be paying attention. It’s important to note that the messenger matters. The rejection of climate science is mostly evident in the Republican party. I work at an institute that has deep policy roots on the right of center. It makes a big difference when it is us, compared to somebody from the left or an environmental organization, talking to Republican policymakers. And that’s because we understand their concerns about the economic disturbance associated with cutting carbon emissions and the increasing scope of government that climate policy might demand. We show that you can be happy with the fruits of capitalism, believe markets do good, embrace new technologies and still regard climate risks as worthy of our attention. 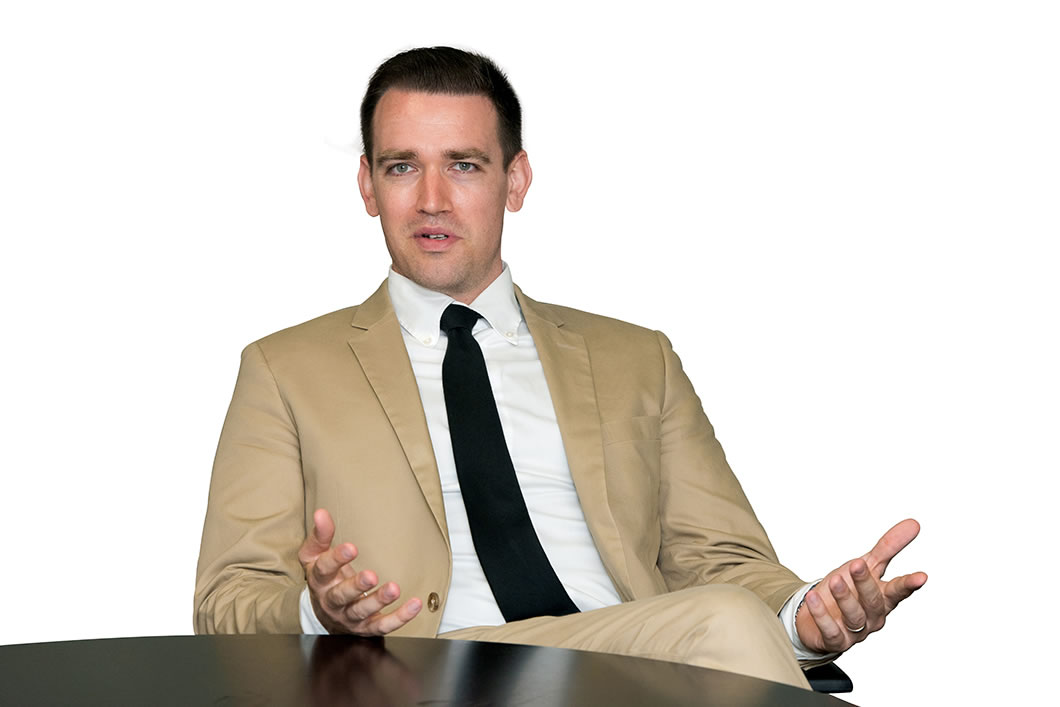 Do you think your work is having an impact in Washington?

We have a directly measurable one. Before the Niskanen Center and some of our allies entered the conversation, the popular understanding of the GOP as a wall of climate denial was fixed. As a result of our work, a lot of members of Congress have started to look carefully at what climate change might mean and what they might do about it.

Do you expect that change to continue under the Trump Administration?

Now that Washington is a Republican town, falling back on political messaging that climate policy is the agenda of the previous administration—and we don’t want anything to do with it—is no longer sufficient. With Republicans in charge of both Houses of Congress and the presidency, they are taking a lot of actions to try and undo what the previous administration did on climate, and they are getting a lot of questions about what they plan to instead. Some of them will want to come up with answers.

Will your Center encourage the president to reverse his decision to pull out of the Paris climate agreement?

I think returning to the Paris Agreement would be a good for our international relationships and our position as a global leader, but I’m not sure we are in that place yet. Until we can make a credible case that the United States will contribute to achieving the agreement’s goal—holding off the worst of climate change—and we have policies in place to reduce our own emissions, any U.S. participation will be paper. We’ll have to credibly buy our way back in with serious intentions.

How do you stay optimistic about facing that challenge?

Regardless of my mood, the climate will change. So I try to find opportunity and routes forward instead of roadblocks. I actually think that a lot of what we see is positive. The falling costs of clean energy have been spectacular. The march toward climate action in the states and globally—Washington, D.C., at this time notwithstanding—show that the world is looking for and finding solutions. Climate change is a long-term problem that needs long-term management, and my belief is that it always will look more daunting than it will turn out to be.