For two days each year, more than 100 students participate in Presentation Days, a celebration of student projects representing every department at the College. Faculty or staff advisors worked with student researchers throughout the year on projects that included documenting the history of the College and imagining the future of spring-loaded crutches. Here are details on those projects and a few more.

1. Humanities, Social Sciences, and the Arts 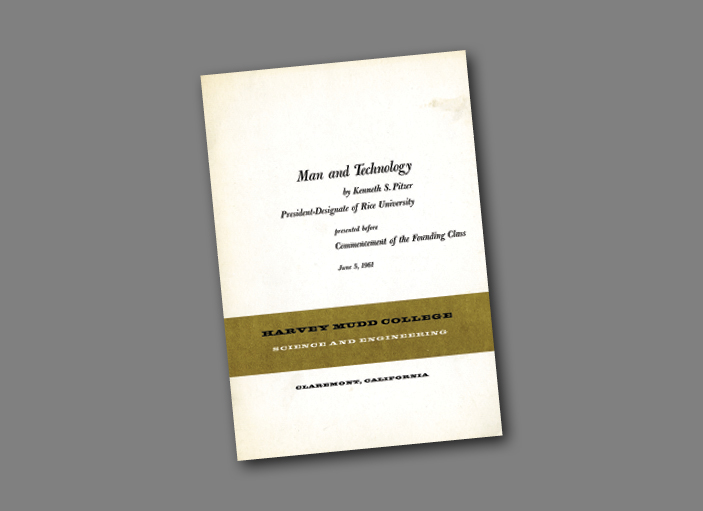 Aiming to establish a historical archive for the College, Ali Khan ’19 interviewed witnesses to the founding of the College and examined how the community has upheld the mission statement throughout its history. Working with Professor Jeff Groves and Bates Collection Librarian Michael Palmer, Khan collected historical documents and recorded interviews with 33 people related to the College. HMC community members can access the Harvey Mudd Histories archive. 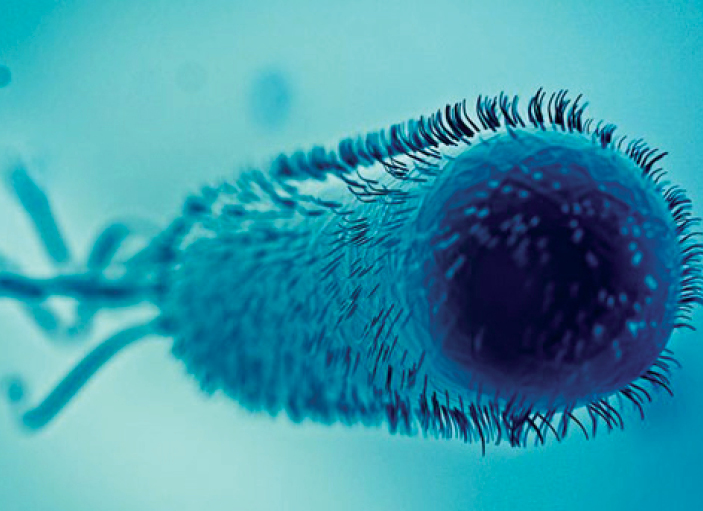 Control of Gene Expression Profiles within the RpoS Regulon of E. coli K-12

The E. coli sigma factor RpoS controls the bacterium’s general stress response: a wide-reaching change in gene expression to react to harmful conditions such as low pH, DNA damage and nutrient starvation. With varying concentrations of RpoS, RpoS-dependent promoters produce different patterns of response which can be generally grouped into a few categories. This project sought to characterize the causes of the observed expression profiles. Using an RNA-seq assay, Doering assessed expression across the genome of strains containing key transcription factor knockouts. These knockouts might be important to expression pattern formation, identify the causative agents of the patterns and reveal general trends behind observed expression profiles. 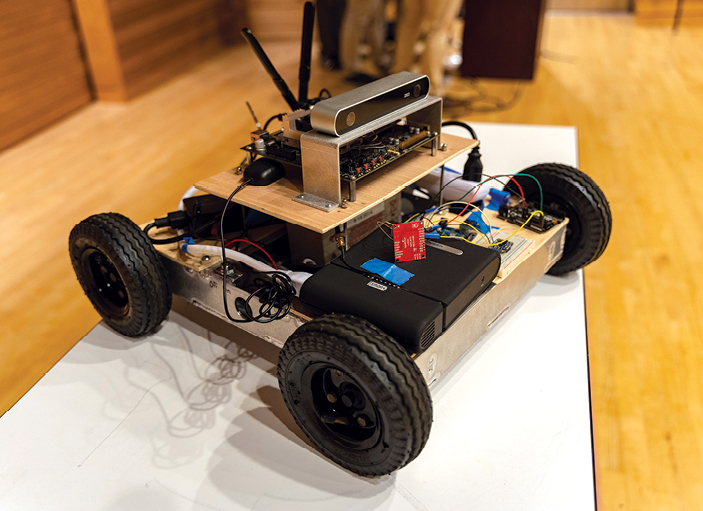 Autonomous systems are emerging in everyday life and transforming numerous industries. The goal of Autonomous Campus Robot is to bring this technology to students by having them build a small vehicle capable of navigating from point A to point B on campus without human control or intervention. The robot had an internal map of campus enabling it to autonomously navigate Mudd’s sidewalks while simultaneously avoiding obstacles. Students saw two potential applications for this robot: 1) delivery for the student eatery Jay’s Place, and 2) shuttle transport between the residential and academic ends of campus. The robot platform allows students to implement cutting-edge algorithms in autonomous navigation and machine learning. 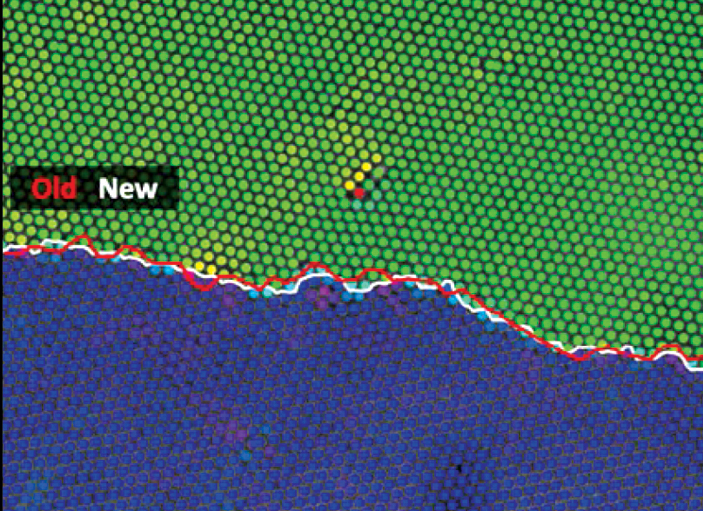 Advisor: Sharon Gerbode, Iris and Howard Critchell Associate Professor of Physics Student: Nina Brown ’19 The microstructure of a polycrystalline material plays a role in determining many of that material’s macroscopic characteristics. The most well-known theory of grain boundary motion and grain dissolution suggests that a circular crystal grain should shrink at a constant rate. However, Brown’s observations of grain dissolution in two-dimensional colloidal crystals implied that a more complex description was needed. She investigated the dependence of grain shrinkage on system properties, such as mis-orientation and inclination, as well as on dislocation motion. 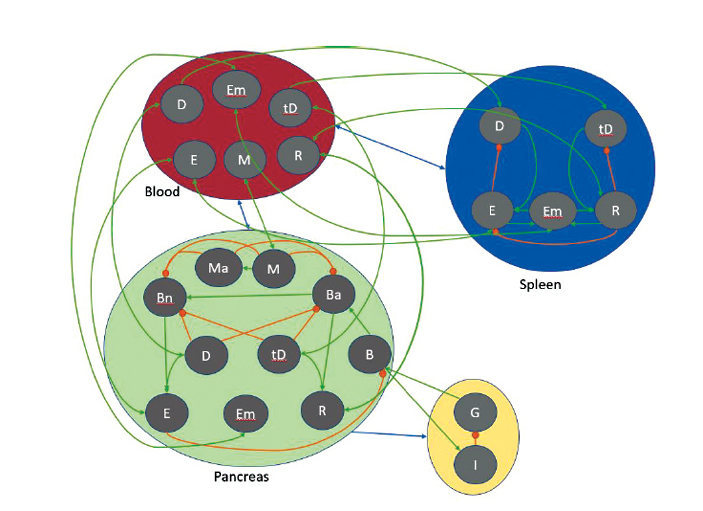 Type 1 diabetes (T1D) is an autoimmune disease where the pancreas produces little to no insulin, which is a hormone that regulates the amount of glucose in the blood. To date, T1D does not have a defined cause or cure. Scientists are currently investigating the role that T cells play in the development of T1D while also looking into viral infections as a potential contributor. Mathematical modeling can help advance T1D research, specifically with potential treatments, since it can simulate biological behavior without invasive experimentation on live subjects. Wu investigated both single-compartment and multi-compartment models for type 1 diabetes. 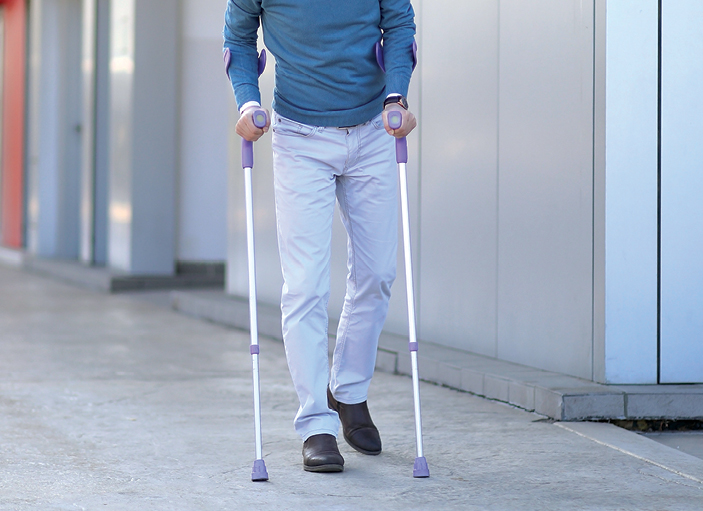