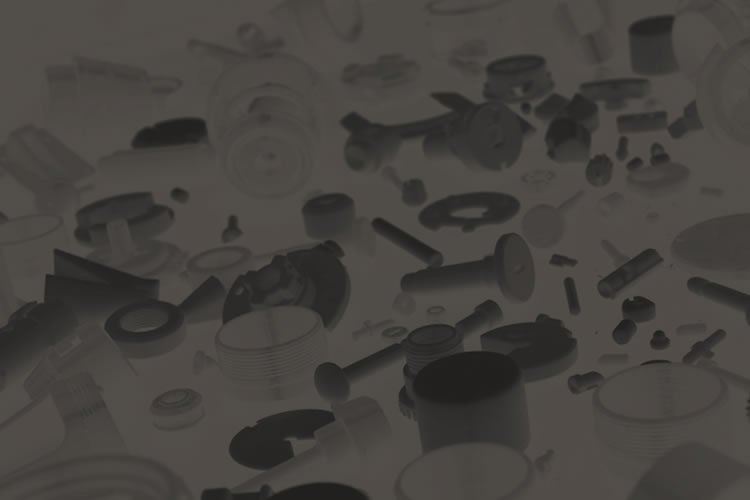 A year after graduating from Harvey Mudd, J. Kim Vandiver ’68 completed a master’s degree at MIT. It was the summer of 1969, and the U.S. was deeply engaged in the Vietnam War. Kim had the choice of being drafted or accepting a direct commission as a second lieutenant in the U.S. Army Corps of Engineers, the latter of which he did in January 1970. He reported for active duty at Engineering Officer Basic Training at Ft. Belvoir, Virginia, where he learned about demolitions and handling landmines. Little did he know his training and 13 months on active duty in Nha Trang, Vietnam, would prove helpful in a research project more than 40 years later.

While participating in a collaboration between MIT and the Singapore University for Technology and Design (SUTD), Vandiver traveled to Phnom Penh, Cambodia, to visit with the staff of the Golden West Humanitarian Foundation, who train people to dispose of the explosive remnants of war. There is a clear need to disarm and destroy land mines, bombs and artillery shells buried for decades but still dangerous. An estimated 15,000 to 20,000 people are killed or maimed by landmines every year, according to the International Campaign to Ban Landmines. In 2014, a landmine monitoring agency reported an average of 10 casualties per day, globally, from mines or cluster munitions (explosives that release several smaller sub-bombs). Golden West and similar organizations are working to decrease the number of active bombs and landmines scattered in some 65 countries, including heavily impacted locations like Cambodia, Bosnia and Afghanistan. 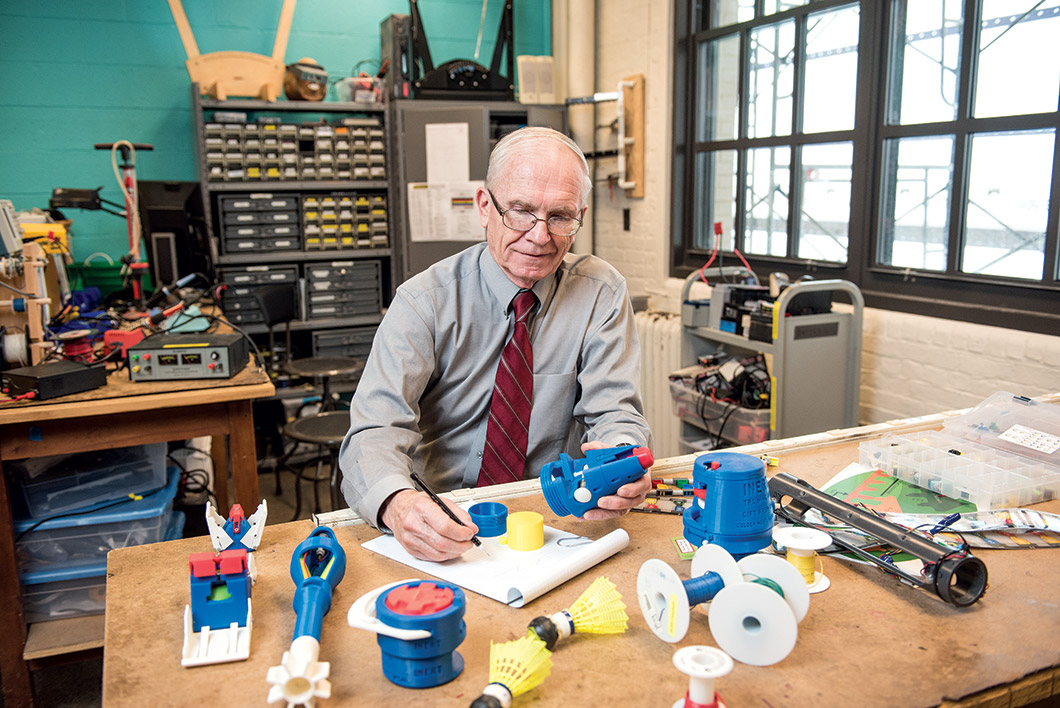 Vandiver was looking for meaningful internship opportunities for SUTD undergraduate students. He learned that there was a need for training aids that could be used to train local Cambodians in explosive ordnance disposal (EOD). It was common practice at the time to disarm live devices and use them to train new EOD staff.

In discussions with Allen Tan, who directs Golden West in Cambodia, Vandiver discovered that there was a need for an EOD training kit that was not dangerous to make and could be taken on the road.

“Allen and his people were already conducting hands-on training,” explains Vandiver. “It’s just that they were using the objects which were created from real bombs and mines, which is both dangerous and not very scalable. Plus, you can’t travel with real bomb components on a commercial airplane.” Vandiver suggested to Allen Tan that they try 3-D printing the training aids in plastic. Allen liked the idea, and Vandiver returned to the labs at SUTD in Singapore and, within two weeks, produced the first training aid, a 3-D printed model of an antipersonnel land mine.

The 3-D model project was met with great enthusiasm. The U.S. State Department funded the manufacturing of the Advance Ordnance Training Materials kit, a set of 10 different devices that are used to teach how to identify and assess the condition of a wide variety of artillery shells, mortar rounds and bombs. Each 3-D model incorporates the color coding system widely accepted in the field—blue for inert components, red for the firing pin and yellow for the explosive material. After creating the first 3-D printed prototype from a CAD model prepared by Golden West staff, Vandiver then worked with staff and faculty at SUTD to set up an internship program, which would send SUTD undergraduates to Cambodia for four months each year to prepare the CAD models and the 3-D printing processes needed for the first complete set of 10 training objects. The first set was completed in 2014 and shown to the EOD professional community around the world. The United Nations soon acquired several of the $7,000 training sets for use in Africa. Since then the sets have been adopted in training programs around the world. The U.S. State Department has funded the development of two more training sets on cluster bombs and land mines. SUTD interns are eager to work on these projects, which have real outcomes and improve the lives of many people.

“These 3-D models are not intended to be exact. We want them to be used to teach a person the concepts of how the devices work, but not give blueprints for making them,” explains Vandiver. “When they encounter them in the field, they’ll know how to identify the device and know what to look for to determine if the device has been armed and if it is safe to move.”

A longtime teacher, Vandiver is a strong proponent of the learn-by-doing philosophy, having first experienced it at Harvey Mudd. “That predisposition to experiential learning has been ingrained in everything I’ve done professionally since.”

Following his Vietnam tour, Vandiver completed his PhD in oceanographic engineering from a joint program between MIT and Woods Hole Oceanographic Institution. In fact, he was inspired to explore ocean engineering dynamics research after taking a vibration and dynamics course taught by the late Harvey Mudd Professor Jack Alford. Vandiver’s work is in the dynamics of offshore structures and flow-induced vibration, and he is an active consultant in structural dynamics with the offshore-engineering industry.

An MIT faculty member since 1975, Vandiver wears many hats at the institution, including dean for undergraduate research and founder/director of the Edgerton Center, one of MIT’s original makerspaces, a haven for experiential learning. He worked with Tan on incorporating this approach into Golden West’s training workshops.

“I was able to share with Allen insights about active learning teaching methods that work a lot better than having somebody standing up in a room talking,” says Vandiver. He and Tan continue to collaborate on the 3-D printed EOD models and are exploring ways to add virtual reality technology into the training.

Vandiver’s work on a project that educates and protects people around the world is a testament to his lifelong learning philosophy and quest to design practical, useful items. “As an engineer,” he says, “you just go looking for interesting and meaningful problems.”