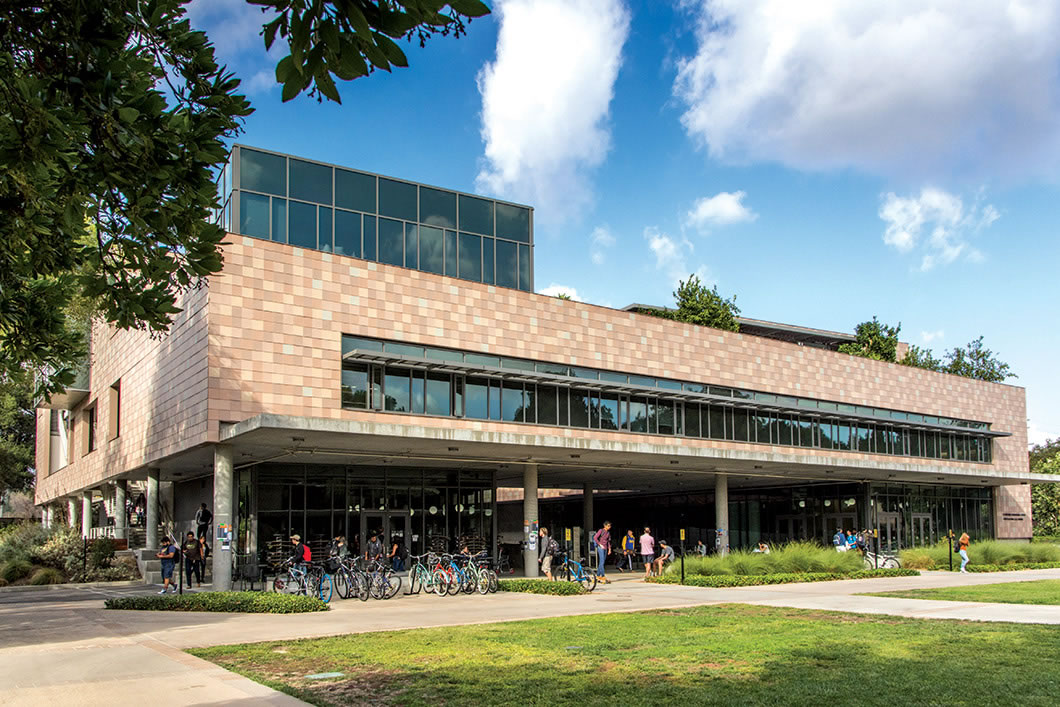 “We have had a strong and unified vision, a committed board of trustees and a growing engagement among our alumni and parents that gave us confidence that we could achieve our $150 million goal,” says President Maria Klawe, the College’s fifth president appointed in 2006. “The response from our supporters has been amazing.”

“While this is a huge milestone in the campaign, our work isn’t done,” says Klawe. “During this final year of The Campaign for Harvey Mudd College, we will continue to focus on raising funds to support the priorities of the campaign while also looking at the opportunities created by recent gifts.”

Campaign gifts from alumni, parents, friends and organizations support a range of priorities focused on continued strengthening of the academic and student support programs as well as expanding and improving academic and residential facilities at Harvey Mudd College. 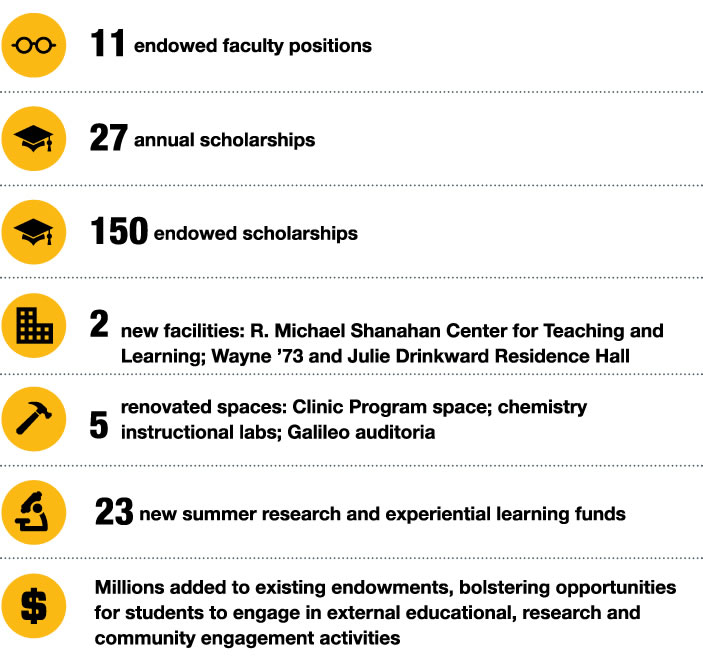 Areas where continued support is being sought