Industrial engineer turned venture capitalist Sergio Monsalve, has worked for the majority of his career as an entrepreneur and technology startup operator. A native of Mexico—he spoke no English before middle school—he’s served in a wide variety of functions, including founder, product manager, marketer and investor. As a venture capital investor at Norwest, he focuses on creating and growing early stage software and mobile application startups that serve education and “the future of work.” His investments include Udemy, Adaptive Insights and Kahoot!, and he was part of the team responsible for investments in companies like Spotify, Uber, Jet.com and Casper, among others. 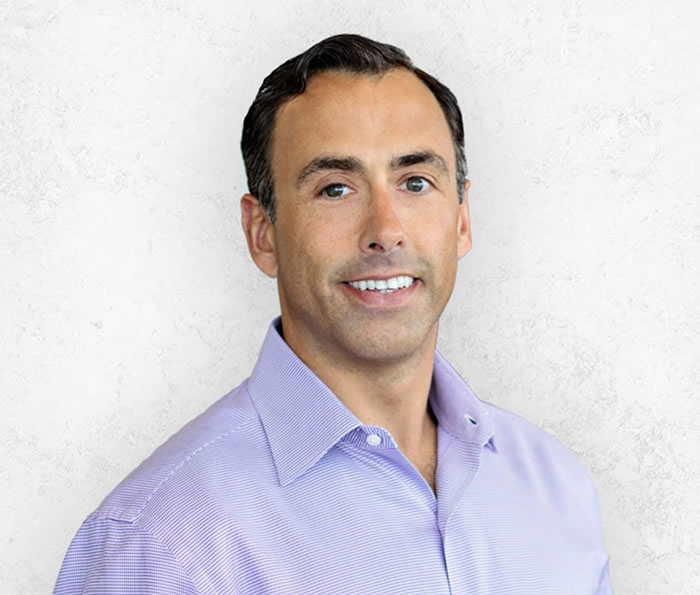 I’ve tried a lot of things

Some things worked. Some things didn’t. Actually, when I look back, that’s what led me to Norwest. Venture capital is investing in companies that—most of them—are not going to make it, and that’s okay. [My career experiences] really led me to galvanize and create something that I call the entrepreneurial mindset.

You should live your life taking adventurous paths, taking risks, doing things that make you uncomfortable. I think this is what has allowed me to fail, succeed, be okay. Obviously, I have a lot of scars, but that’s okay. They heal.

When I look at an entrepreneurial mindset I think of five criteria:

We have an amazing revolution coming. It’s already here, but it’s only going to get more accelerated. We have things that you guys coming out of college will benefit from: driverless cars, artificial intelligence, robotics. These are all things that you’ll see in your life that will actually change industries—they’re already changing industries. It will be life-changing for all of us.

Train for the unknown

There’s a massive skills gap, but at the end of the day, there will be a lot of jobs. The future of work means that we’re going to demand two types of skills: hard skills, which is the ability to be technology–aware (the technology natives), and soft skills: curiosity, creativity, collaboration, character and, most important, courage. Courage means risk taking, being okay to fail, being okay to venture outside your comfort zone, getting a little hurt, but, hopefully, not lethally. Just try things.

Work internationally, work with other people, work in other cultures, other languages. Go back to your high schools and talk about K-12 STEM education, especially to people that are underrepresented.

Anatomy of a successful entrepreneur

What I look for in entrepreneurs is the ability for the founder and the founding team to actually know how to deal with that ditch in the water and how to cross that hurdle. That just goes back to grit, resilience, the ability to sustain and be adaptable to change, adaptable to threats that come your way, which will be inevitable in your career.