The Harvey Mudd College Board of Trustees at its January board meeting unanimously approved an extension of President Maria Klawe’s employment for five years, through June 2021. 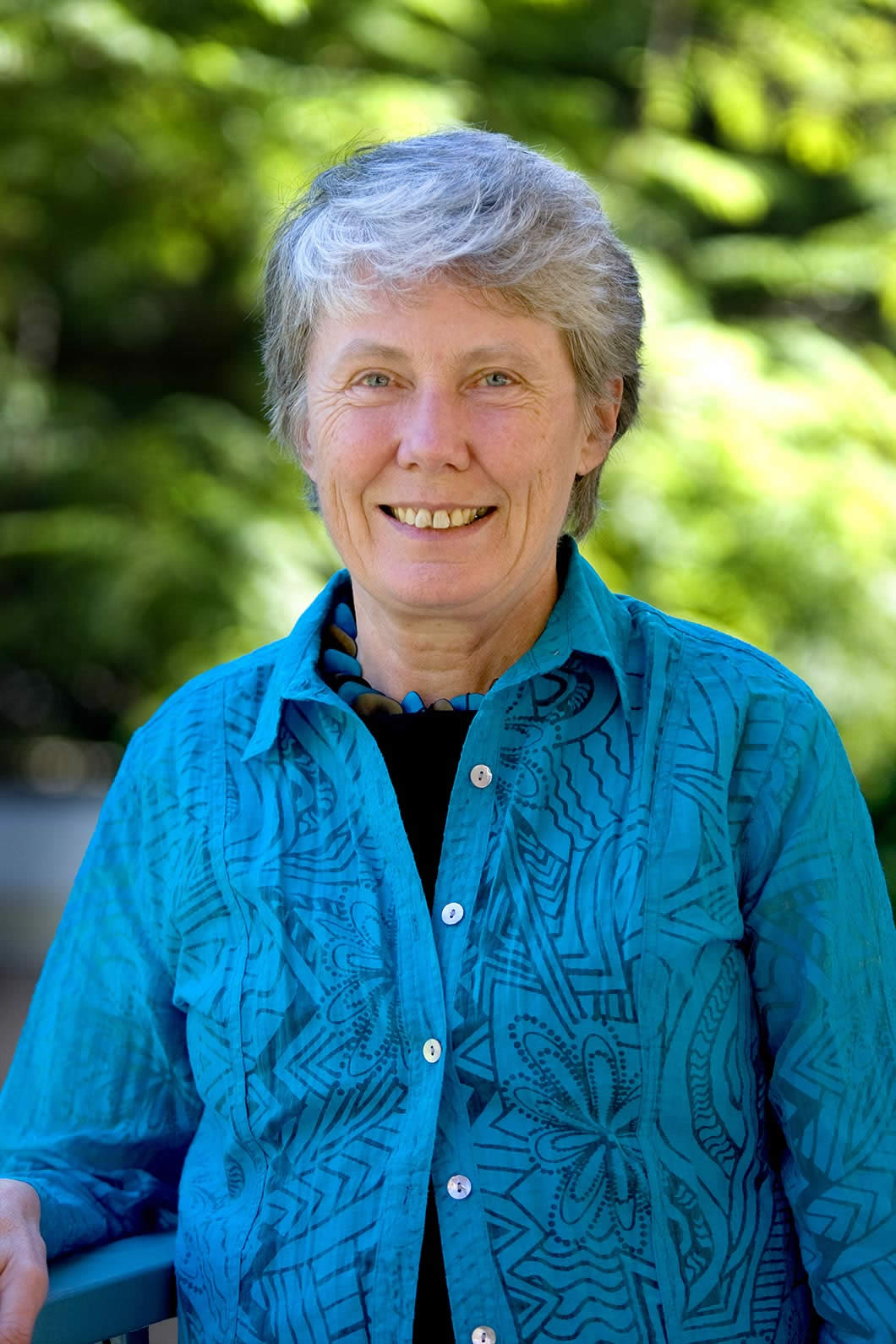 “The board is excited to move forward with the incredible progress we have seen during Maria’s tenure, particularly during the past five years,” says Wayne Drinkward ’73, chair of the board. “In making this decision, the board sought input from the many constituencies that make up our diverse community. We have considered the progress and successes to date as well as the opportunity to conclude the many initiatives currently in process.”

“We have accomplished much together with Maria as our president over the past 10 years, and Harvey Mudd College is a better place for that effort,” says Drinkward. “There is much yet to be done, and I look forward to working together to successfully accomplish our goals over the next five years and beyond.”

Some accomplishments from the past five years: