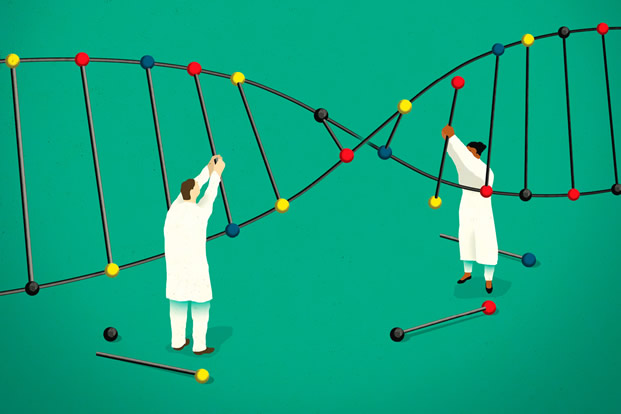 Imagine a world in which scientists have genetically altered the specific mosquito species that transmits malaria, rendering it unable to spread the disease and thereby saving the lives of 500,000 people each year. It may seem like a fantasy, but evolutionary engineer Kevin Esvelt ’04 believes that, although it’s never been tested, the technology to make this a reality already exists. In fact, he helped lay the groundwork for it. Malaria would be just the tip of the iceberg. “There are a lot of major health and environmental problems that could be addressed if we could just alter wild populations, essentially ‘sculpting’ evolution ourselves,” Esvelt says.

Now imagine if the ability to introduce genetic changes into populations in the wild—a technique called a gene drive—were released accidentally, or without the permission of affected communities. Even though most such experiments pose little if any environmental risk, the consequences for public trust in scientists could be disastrous. “Gene drives present a tremendous ethical dilemma,” Esvelt says, and it’s one that he’s carefully considering. After working hands-on with genetic engineering techniques during his postdoctoral fellowship at Harvard, Esvelt recently became an assistant professor of media arts and sciences at MIT’s Media Lab, where he is helping to develop a framework for the ethical and responsible development of gene drives and other revolutionary technologies while still pushing the boundaries of what is possible in the lab. 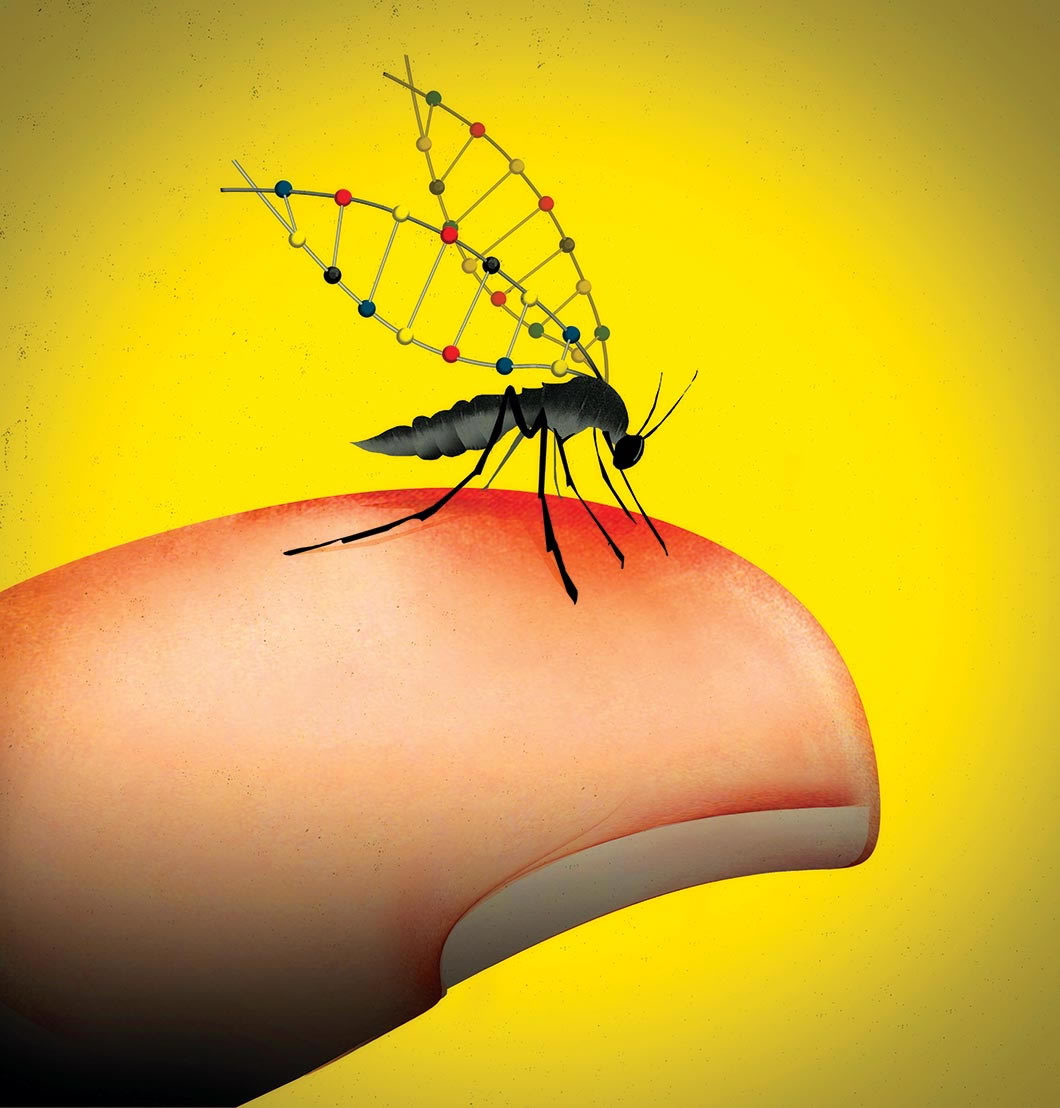 Esvelt began thinking about evolution and genetics at the impressionable age of 10, after a trip to the Galapagos Islands, the site of Darwin’s groundbreaking research on evolution. “I knew that evolution would impact what I wanted to do [for my career] by the time I was in middle school,” he says. At Harvey Mudd, Esvelt double majored in chemistry and biology, and after graduation, he went to graduate school at Harvard to work on “harnessing” evolution.

“For a long time, scientists have been trying to harness evolution to solve problems where we can’t rationally design a solution, because we don’t understand what’s going on. This is especially true at the molecular level,” Esvelt explains. His graduate research focused on automating the evolution of useful proteins using a virus that infects bacteria, which earned him a PhD in biochemistry in 2010. Esvelt created a system known as PACE (phageassisted continuous evolution), which can be used to create a population of viruses that are all competing to optimize a protein of interest.

After graduate school, Esvelt was interested in scaling up his efforts. “Rather than looking at individual molecules, I wondered whether it was possible to sculpt the evolution of ecosystems, and how we could use molecular tools to do that.” He moved across the river to complete a postdoctoral fellowship at Harvard’s Wyss Institute for Biologically Inspired Engineering. There, he began to explore a transformative new gene editing system called clustered regularly interspaced short palindromic repeats (CRISPR), which, for the first time, allows scientists to edit the genomes of organisms, including humans, with unprecedented precision and ease. CRISPR has garnered worldwide attention, not only for its potential to revolutionize the field of biology and cure genetic diseases but also because of the possibility of misuse.

But powerful as it is, on its own, CRISPR can’t propagate these genetic changes throughout an entire population, because evolution will intervene. Humanity has never managed to alter an organism in any way that is more advantageous than what is already in the wild, so the engineered change will always die out, Esvelt explains. “In many ways, that’s been a blessing, because we haven’t been able to mess with entire ecosystems,” he adds.

Until now, that is. Esvelt realized that CRISPR could be modified to essentially circumvent evolution via gene drive, which is a common natural phenomenon. In essence, a gene drive is a mechanism to spread a genetic change through a population, even though the change doesn’t help the organisms to survive and reproduce.

CRISPR is essentially a programmable scalpel that will specifically cut a particular DNA sequence and replace it with a new one, Esvelt explains. “A gene drive just goes one step further and says, along with the new, edited piece of DNA, also incorporate into the genome the instructions for making the scalpel and telling it where to cut.”

Most organisms have two copies of every gene (one from each parent), so with a gene drive, once this new DNA sequence has been inserted into an organism’s genome, it’s then going to replace the other original copy. The organism will now have two copies of the edited DNA. With two copies, all of its offspring are guaranteed to inherit one copy; editing will happen again in the next generation, and they will each have two copies, and so on … until you have edited every original copy to become the edited version you want, explains Esvelt.

“What this would mean is that individual laboratories would have the opportunity to unilaterally alter entire wild populations, and therefore shared ecosystems. It’s tremendously scary,” says Esvelt. The consequences of an unauthorized release of a gene drive —accidental or intentional—could be catastrophic, although more for social trust in science than the environment. Upon realizing the magnitude of the consequences gene drives could have on whole populations, Esvelt immediately brought his findings to his postdoctoral advisor, George Church (professor of genetics at Harvard Medical School and director of PersonalGenomes.org), who suggested they speak with regulators, ethicists, other scientific colleagues and representatives of environmental NGOs at a workshop convened for the purpose in January 2014.

Feeling that it was important to set an example of how technologies like this should be developed, the group agreed with Esvelt and Church’s suggestion that the best solution would be to let the world know before running any experiments to confirm that the CRISPR gene drive would work as suspected. “We wanted to, in effect, sound the alarm and say ‘it is possible to do this.’ Because a gene drive would work the same way that CRISPR gene editing does, we are 99.9 percent confident we don’t have to test it, that it’s just going to work. It’s an engineering problem, not a science problem. We’re confident enough [of that] that we’re willing to go out on a limb and say, ‘this is something we’re going to have to deal with,’” Esvelt says.

Now, it’s time for society to discuss whether, when and how we should use this, and for which interventions, he adds. “We’re going to need policy changes and regulatory changes. And we’re going to have to talk about the ethics and determine who gets to decide all of this,” he says. 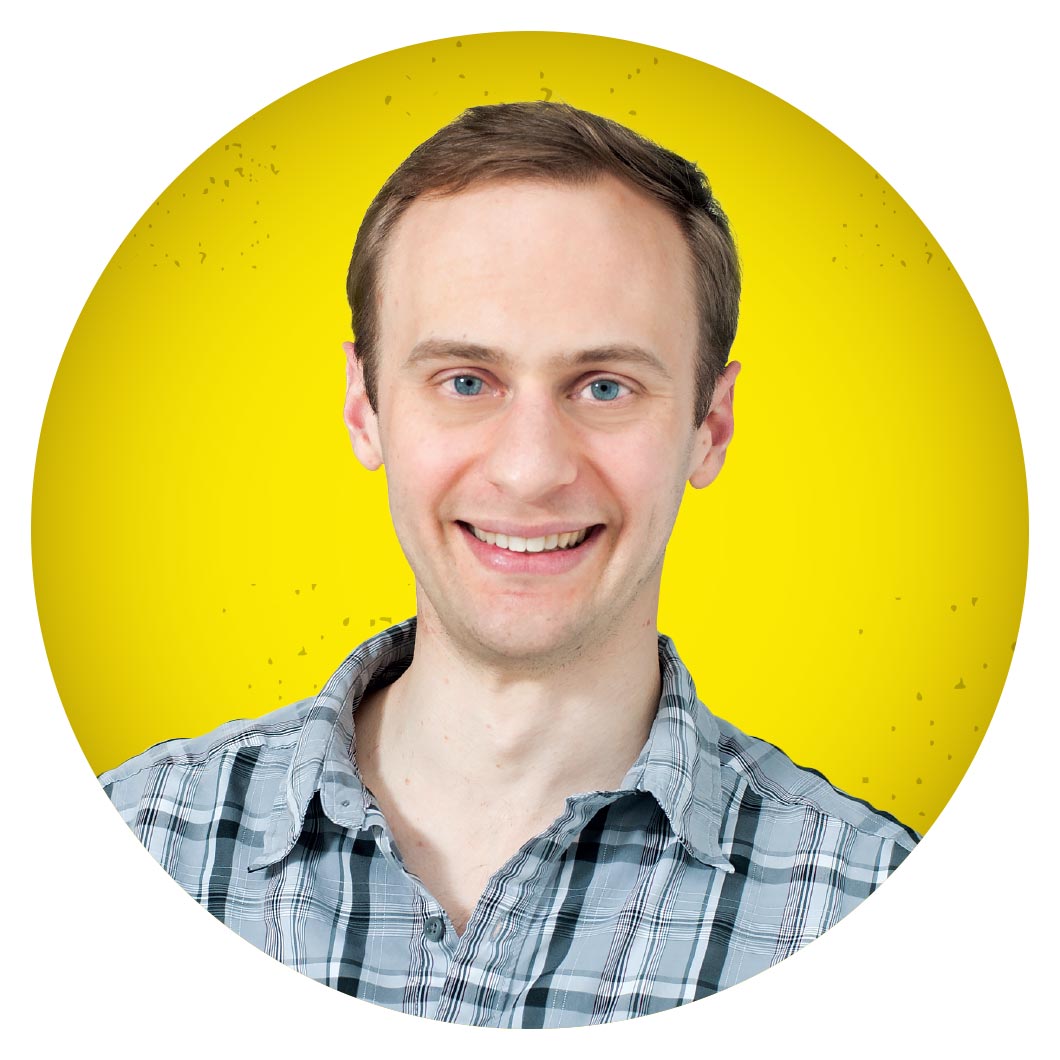 Once we open this box, we can never put the technology back in the box and walk away.

After CRISPR gene drive, there will surely be other technologies with similarly profound consequences, Esvelt says. In an effort to focus more on the interdisciplinary task of creating a new model for developing technologies of this type, Esvelt began a faculty position at MIT’s Media Lab in January 2016. The MIT Media Lab is the perfect place to tackle this issue, he says, because it’s a place where science, engineering, art and design are intended to coexist outside of any one discipline.

Esvelt hopes he can use CRISPR gene drive as the impetus to change the way science and technology development happens more broadly. “Once we open this box, we can never put the technology back in the box and walk away. What I’m hoping to do is to establish a way for us to look ahead a little bit and recognize when we are approaching a box and develop protocols for how we should go about opening boxes of different kinds,” he says.